It just wouldn't be Cooler Master Cebit show if there weren't any new and quality air coolers on the stand. It has been quite a while since we've seen something new from Cooler Master and it looks like it was every bit worth the wait. 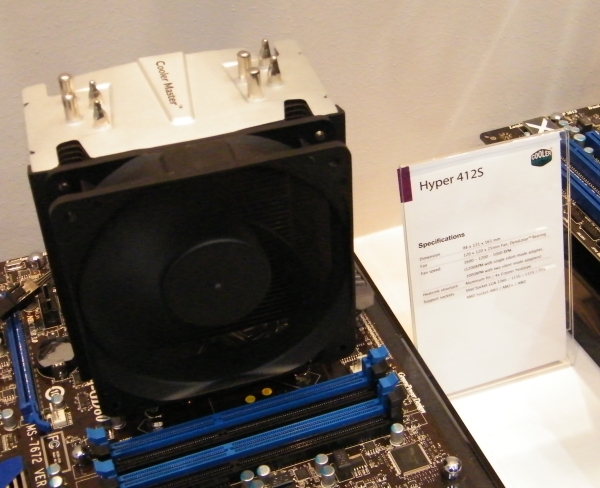 The second addition to the Hyper lineup is a bit more serious and as its Hyper 612S name suggests it features a much larger aluminium heatsink and a total of six copper heatpipes. Another addition is a smaller heatsink located just on top of the contact block. This one has 140x127x163mm dimensions and comes with a single XtraFlo 120mm fan with DynaLoop bearing. Bear in mind that this one also supports additional fan for some intake/exhaust fun. 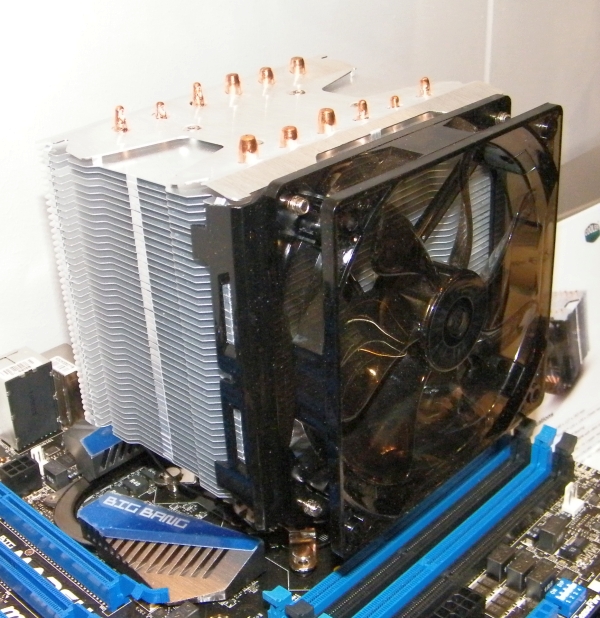 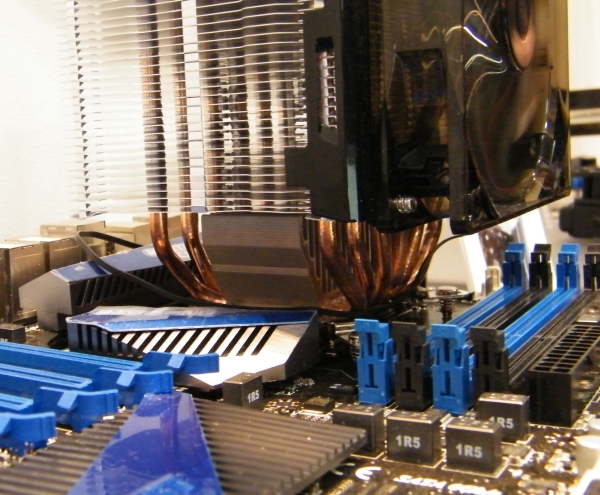 We all remember Cooler Master's GeminII series and this time CM showcased its newest GeminII S524. The CM GeminII series was always designed so it should cool other motherboard components, in addition to the CPU, of course. The new GeminII S524 is not different as it cools the motherboard VRM as well. The 144x145x105mm dimensions are large enough for it to lean over the VRM heatsink and give it additional cooling from its top placed 120mm XtraFlo fan. The heatsink is connected to a copper base via five copper heatpipes. 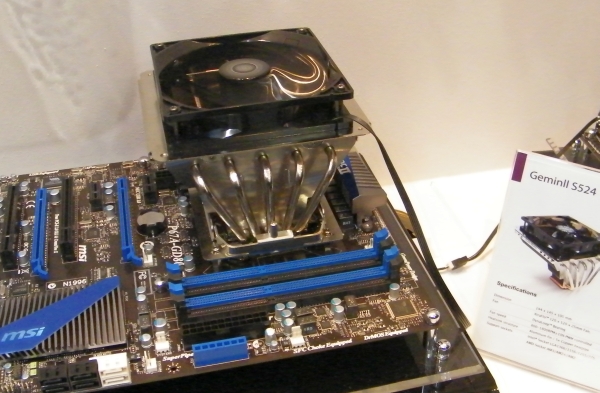 The last of the coolers is the Project V-A2, as CM calls it for now. It is a pretty neat 120x120x59mm low-profile cooler equipped with a 15mm thick 120mm PWM controlled fan and four copper heatpipes. 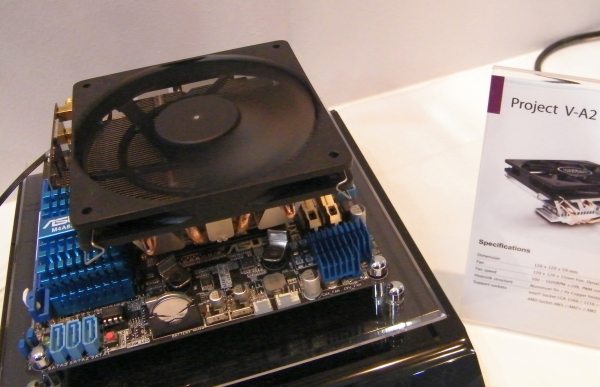 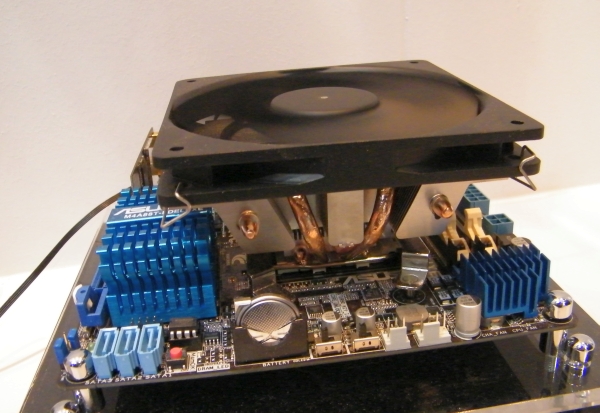 Last modified on 05 March 2011
Rate this item
(4 votes)
Tagged under
More in this category: « Apple fanboys take virtual girlfriends on holiday Boffins work out how to identify anonymous emails »
back to top