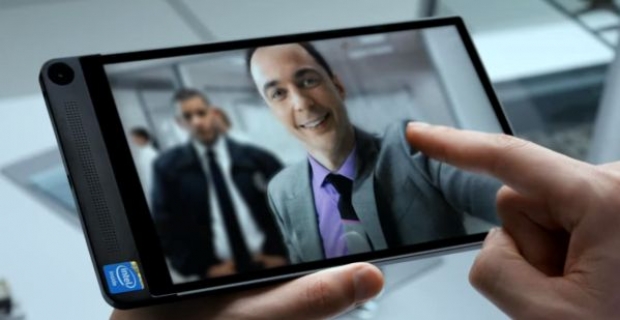 made us realise that the thinnest tablet that was showcased at the IDF 2014 never shipped. Jim, aka Sheldon Cooper from Big Bang Theory, does hold one of these tablets in his hands.

We saw a Dell Venue 8 7000 Series Android tablet presented by Michael Dell himself on the 9th of September and until this day, we haven’t seen it hitting etail /retail. Dell dedicated a webpage and listed most of the interesting details about this tablet, which has yet to materialise. 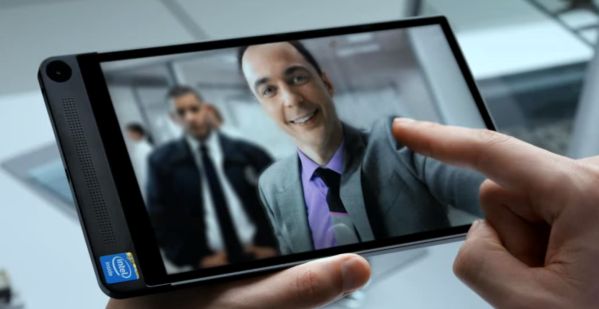 The Dell Venue 8 7000 is an 8.4-inch tablet with an amazing 2560x1600 OLED Infinity Edge-to-Edge Display and it is just 6 mm thick. Another feature that makes it stand in the bushel of Android tablets is the Intel's RealSense Snapshot Depth Camera that can measure a depth in the picture and enable an alternative ways of computer interaction. It looked quite good at the Intel IDF 2014 Keynote, but unfortunately this particular tablet has failed to materialise. 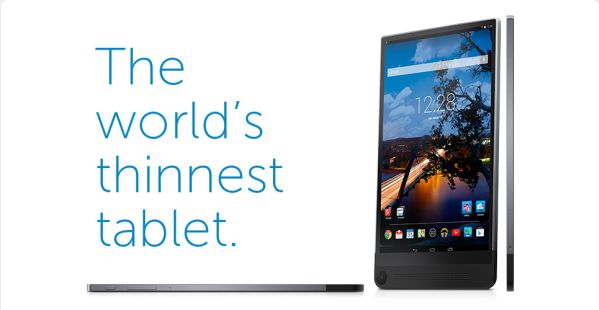 The tablet was supposed to ship in November, but we haven't heard anything that would point to a retail availability. It has already missed most of the important shopping events and has only weeks before the Christmas shopping frenzy is over.

Last modified on 29 December 2014
Rate this item
(0 votes)
Tagged under
More in this category: « Apple goes for bigger tablet Dell to launch thinnest Intel tablet at CES »
back to top