ZTE's V81 8-inch tablet has been sort of announced, or precisely leaked, ahead of its debut at MWC 2013.

It runs on Android 4.1 Jelly Bean OS and features a pretty decent 3700mAh battery. Although pictures and specifications have been posted at ZTE's website, we still have to wait for the official announcement to catch the official release date and the actual price. 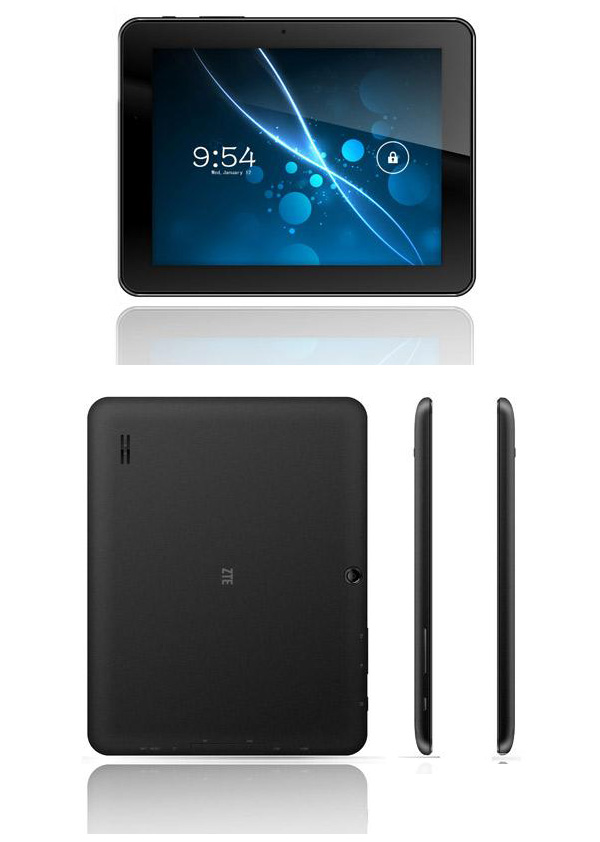 Last modified on 30 January 2013
Rate this item
(0 votes)
Tagged under
More in this category: « Low cost tablets did better over Christmas Surface RT plagued by high return rates, slow sales »
back to top