Tahiti LE with a twist


Sapphire has rolled yet another HD 7800 series graphics card. Back when rumour about Tahiti LE based Sapphire graphics card appeared, we were told by our sources that there are no plans to come out with a card that is the same as those released by Powercolor and now it looks like Sapphire had a slightly different plan.

Unfortunately, the precise release date or the price have not been announced but we are sure that it will show up in retail/e-tail pretty soon. 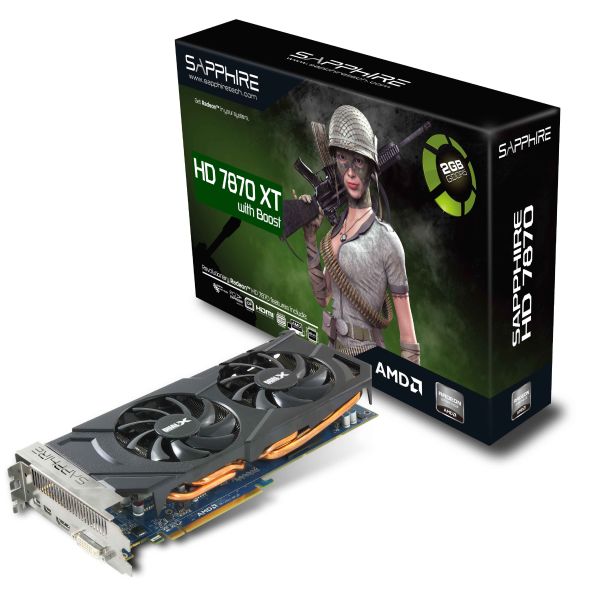