Gainward’s GTX 660 Ti Phantom 2GB is the new weapon of choice the company has in store for its gamer base. The card comes strapped with Phantom cooling and a factory overclock that includes both the GPU and the memory, which should make this card very popular in the mid-range segment. Of course, price and performance come first, so let’s move on with the review.

The Phantom’s Base clock is 1006MHz while Boost is 1084MHz. Note that reference values are 915MHz and 980MHz, respectively. You probably know by know that Nvidia decided to clock the GTX 660 Ti same as the GTX 670. Gainward clocked the GTX 660 Ti Phantom to GTX 670 Phantom’s clocks and we somehow doubt this is a coincidence. We’re also quite confident that the 660 Ti Phantom’s cooler could’ve handled higher GPU clocks, but we’ll leave that for the overclocking part of our review. 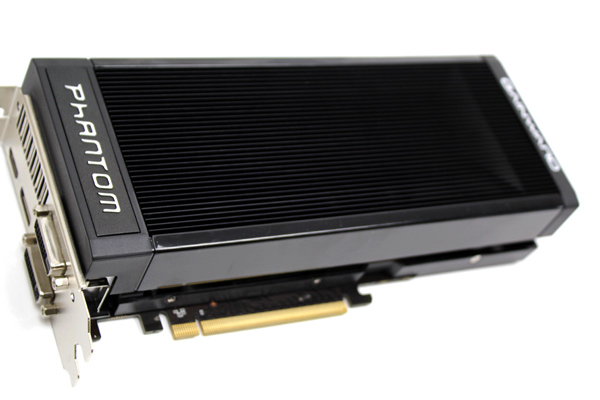