"Since CES 2010, the tablet has become the fastest growing consumer electronics device in history," said Nvidia CEO Jen-Hsun Huang as he addressed an audience of over 600 at Nvidia's 2012 Press Conference. 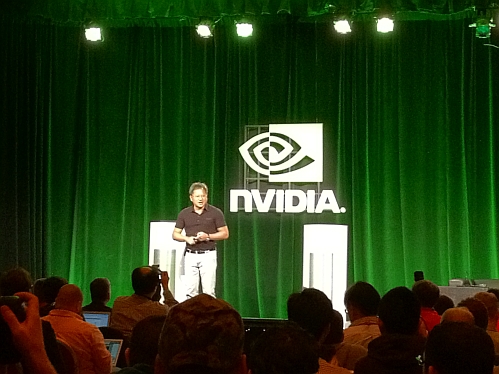 At the forefront of discussion this year was the exponential growth in tablet purchases over the past two years, since Nvidia was first to start off the "tablet revolution" at CES 2010. Jen-Hsun claims that Android 3.0 Honeycomb was related to Android, but the operating system was considered by many to be a separate product. Now, Google has merged the tablet experience of Honeycomb with the user install base of Android 2.x, and the result is a unified platform experience across all devices with Android 4.0 Ice Cream Sandwich. 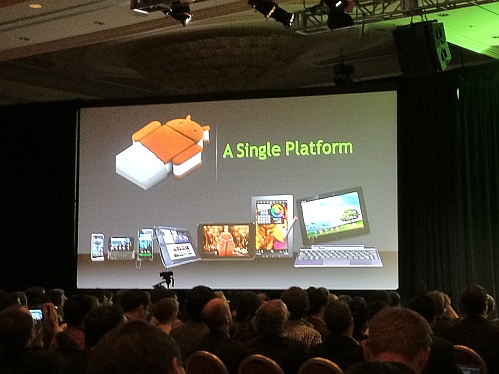 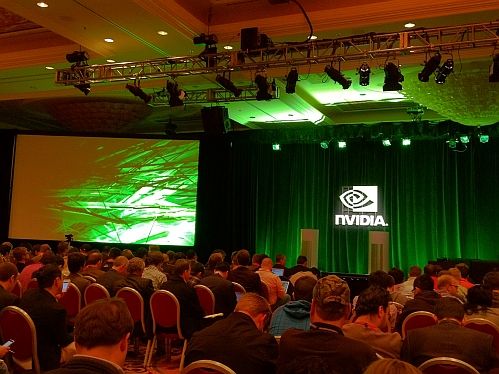 On stage, Jen-Hsun demonstrated a tablet running Android 4.0 Ice Cream Sandwich with a homescreen experience of nearly 60 frames per second. This is a huge upgrade from the likes of Android 3.0 Honeycomb tablets, which we have confirmed to run at less than 10 frames per second regardless of CPU workload.

Yet at the heart of the smooth-flowing Android 4.0 user experience lies an Nvidia-developed technology exclusively optimized for Tegra 3 tablets. With a completely reoptimized OS leveraging the power of Tegra 3 to deliver smooth framerates, Nvidia realized something else had to be done to ensure that every touch-input operation is optimally recognized by the machine during rapid-paced gaming and other tasks. 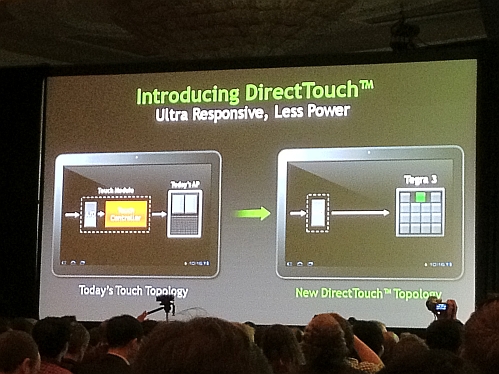 To ensure an optimal experience, Nvidia has developed Direct Touch - a new topology that completely bypasses the tablet's touch controller module and transmits touch-based inputs directly from the digitizer to the Tegra 3 processor. The end result is a much more consistent, accurate and smooth-flowing touch input experience on Nvidia Tegra 3 tablets.

Nvidia also demonstrated high-definition gaming (1280x720) at 60 frames per second on the Ice Cream Sandwich tablets. Two players were connected via WiFi and played ShadowGun against legendary gamer Johnathan "Fatal1ty" Wendel, where all three tablets performed at a stable 60 frames per second.