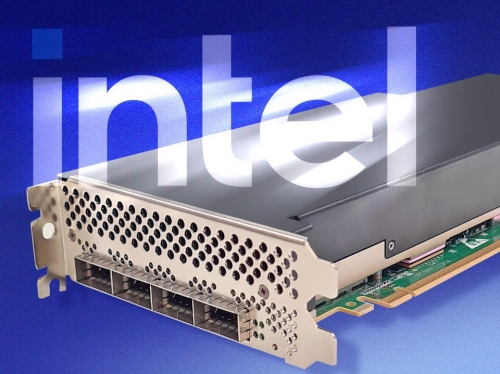 Intel brings us the IPU 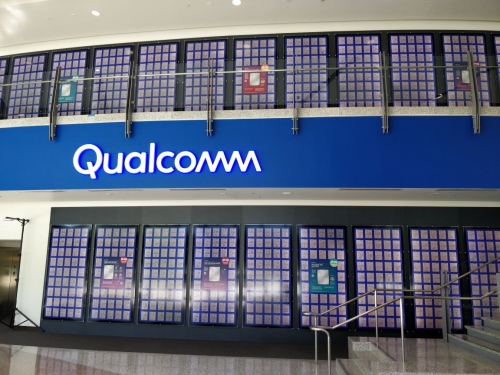 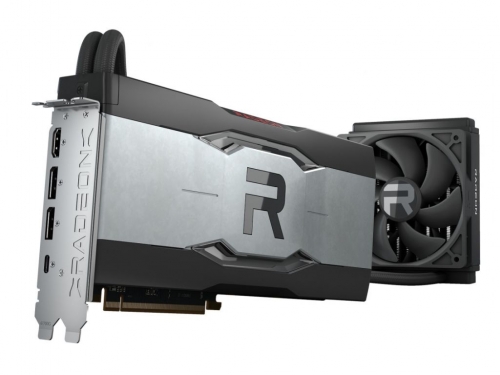 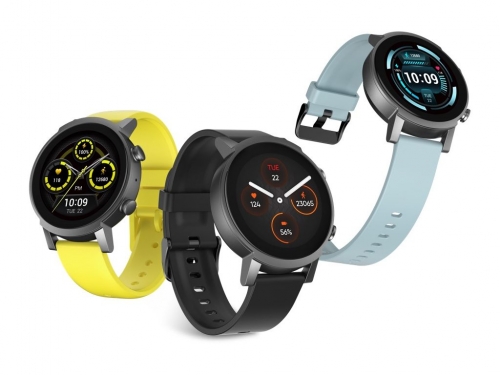 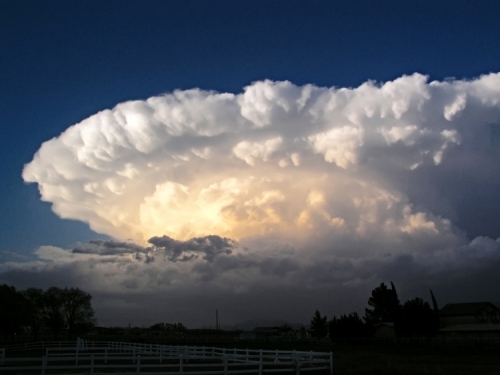 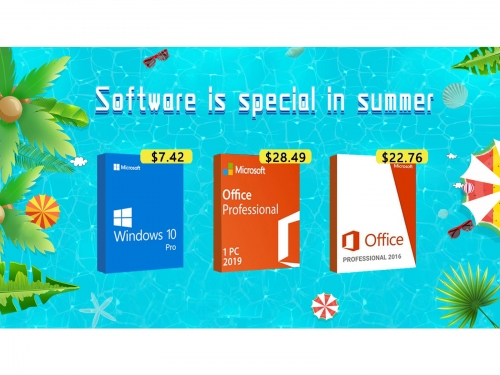 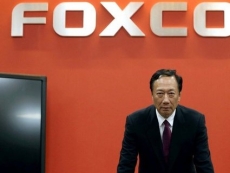 Wants to help the government out

Taiwan will allow Terry Gou, the billionaire founder of Taiwan's Foxconn and TSMC to negotiate on the government's behalf for COVID-19 vaccines. 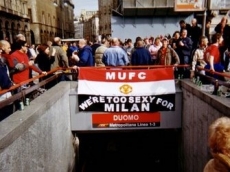 Google moves to AMD on cloud

Cloud’s not too sexy for Milan 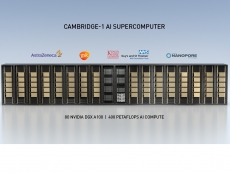 Nvidia is spending at least $100 million on a supercomputer in the United Kingdom in a move to show the UK authorities how committed it is to the country now that it wants to own Arm. 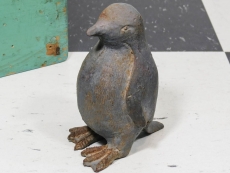 Google said it's funding a project to increase Linux security by writing parts of the operating system's core in Rust. 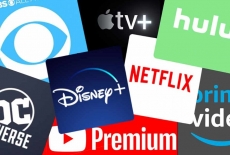 Nielsen says we know if you are streaming

TV rating outfit Nielsen says that it has finally come up with a way of telling if people are streaming shows. 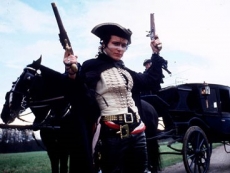 Police in Ukraine said this week they arrested members of a major ransomware gang. 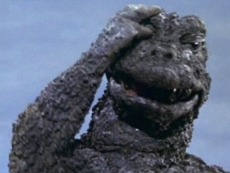 Intel’s latest Ice Lake Xeons are likely to be a huge disappointment to data centre customers as they suck up more power than the previous Cascade Lake generation. 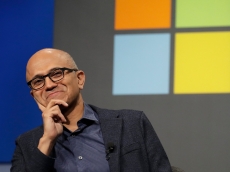 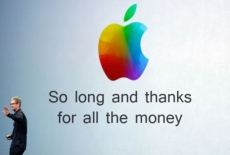 Says it will not be in its users' interest

Apple CEO Tim Cook said that he believes a proposed European law known as DMA would "not be in the best interest of users," signalling the iPhone maker's opposition to European legislation that would force it to allow users to install software outside of Apple's App Store. 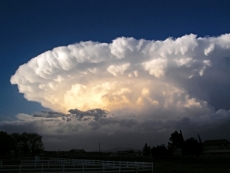 Software King of the World Microsoft will let Xbox One owners play next-gen Xbox games through its xCloud service.