Review: Energy efficiency for the masses?


Since about three months ago, AMD is selling energy efficient versions of the heavily delayed AMD Propus die. The core has lost its massive L3 cache, but AMD decided to increase the L2 Cache to 1MB per core. All cores features 64kB L1 cache for data and instructions. The normal Propus CPUs have a 65W TDP rating, while the energy efficient CPUs have a rating of 45W. The 245 runs at 2.90GHz, while the 240 has to manage with 2.80GHz. 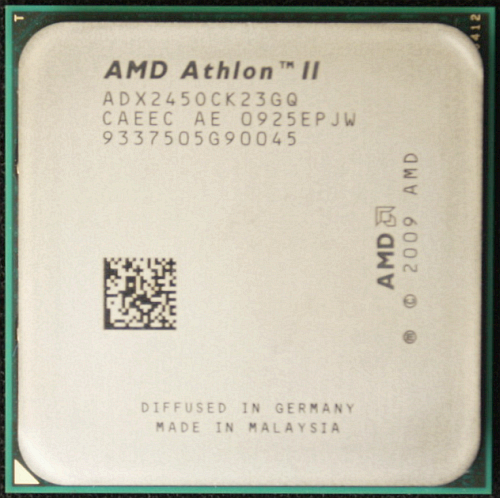 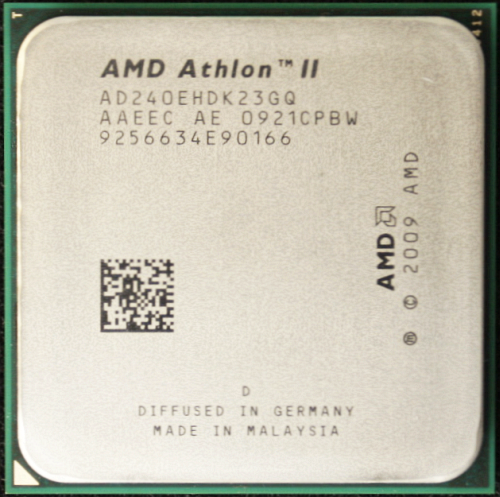 It's time to check if the reduced CPU VCores do have an impact on power-consumption, because energy efficient CPUs come with a price premium. For some reason, the Athlon II X2 CPUs are only specified with 1067MHz but do overclock quite well up to 1600MHz. However, we test everything according to the official specification.