Review: How to get the most performance at the lowest power consumption


The new Phenom II processor family brought AMD back on track. While it can't compete clock by clock with Intel, the CPUs are cheap and supporting dual memory interfaces suitable for the cheaper DDR2 and the more enthusiast DDR3 market. The only problem AMD faces is quite high power consumption, not unlike the Core i7 family which is of course faster. 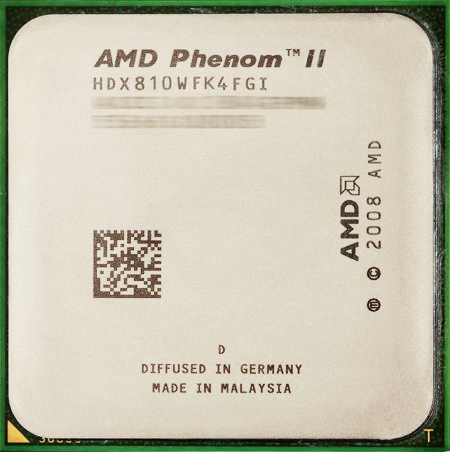 Many users are not that concerned about power-consumption, but during the current economic crises power has gotten more expensive. If someone fails, in this case the companies could not sell all the power due to decreased production, someone has to pay for it. Yes, that's us, the normal citizen.

Also in an other area power consumption plays a major role, for all people building HTPCs for example. The major concern is not the power-consumption itself, but the heat produced by the CPU. So less consumption means less heat and lower heat enables to use smaller coolers. HTPC cases are not that big and don't have the airflow of a big case. Now let us check if also the standard CPUs from AMD can reduce their power-consumption and fit a nicer TDP envelope.

OS:
Since we are still not fans of Vista, all tests are performed with XP SP3. As 64-bit software is still not very common, we stick with the 32-bit version.


Prev Next »
Last modified on 17 July 2009
Rate this item
(0 votes)
More in this category: « Seagate's 1TB Desktop reviewed HP's pearl white DV5 taken for a spin »
back to top