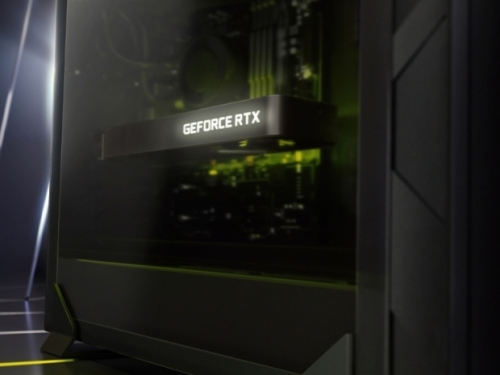 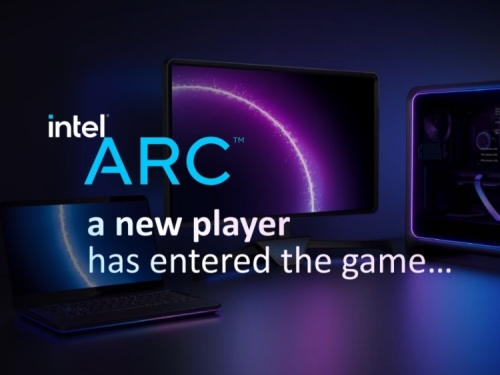 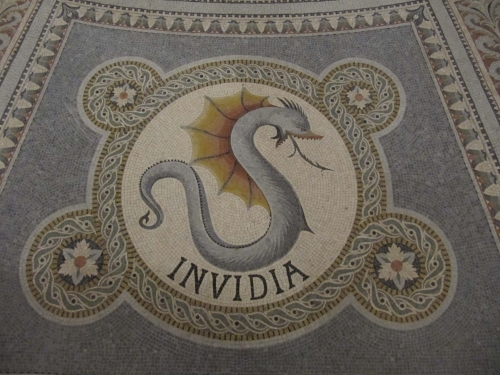 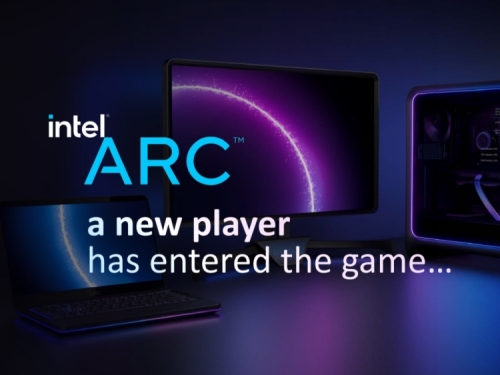 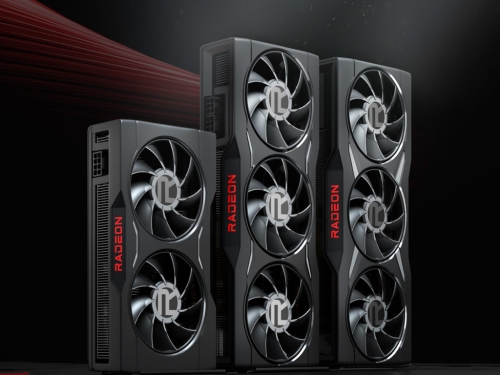 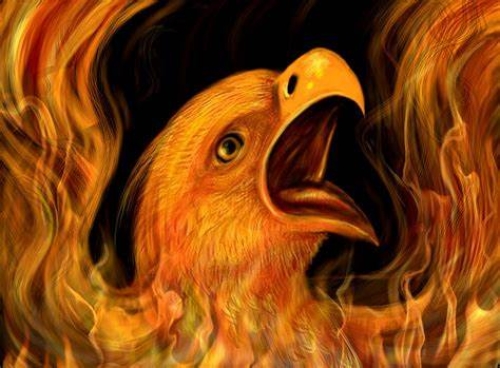 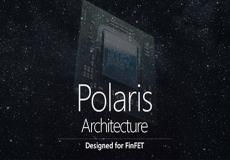 Reveals a few pics of the new chips

AMD has started its PR war to establish its Polaris Architecture by putting up a webpage to sign the architecture’s praises which shows a few shots of the new chips. 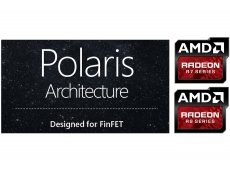 Upcoming Radeon R9 480X may be a sweet, affordable deal for VR PCs

If we look at the history of AMD's Radeon R9 GPU lineup, most of the midrange cards released between October 2013 and June 2015 have been priced between $299 (Radeon R9 280X) and $329 (Radeon R9 390) for the 28-nanometer bracket between 2048 and 2560 shaders and a 6GHz effective GDDR5 memory clock. Starting earlier this summer, AMD could be preparing to deliver Geforce GTX 980 Ti performance at an affordability ratio just above Radeon R9 390's launch price. 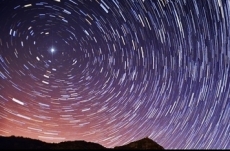