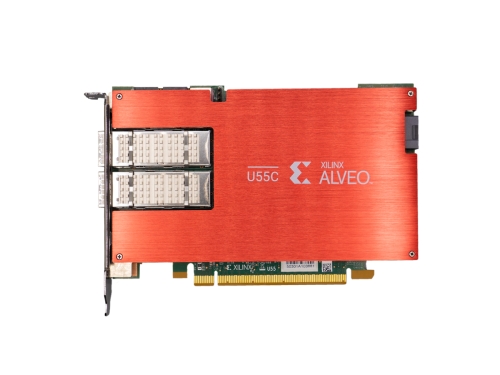 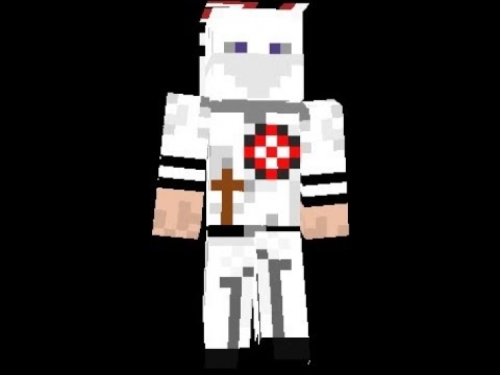 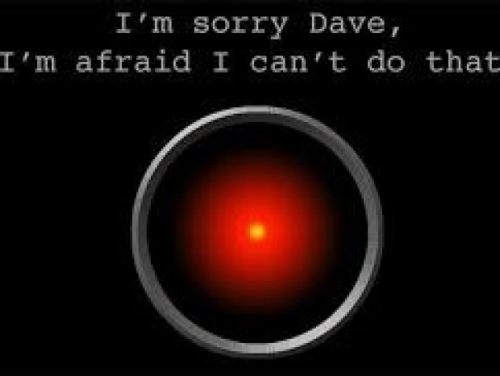 Office 365 will get integrated AI 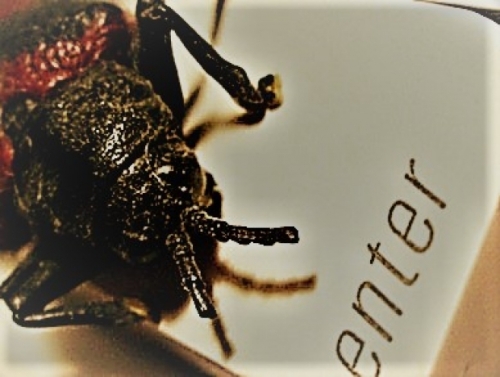 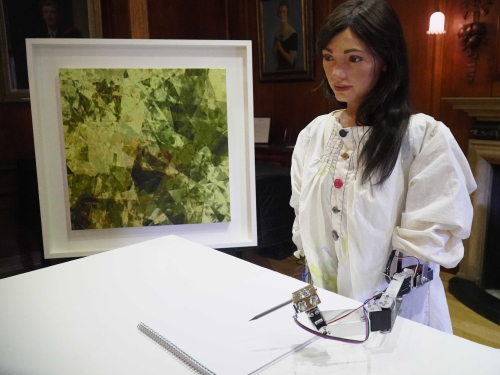 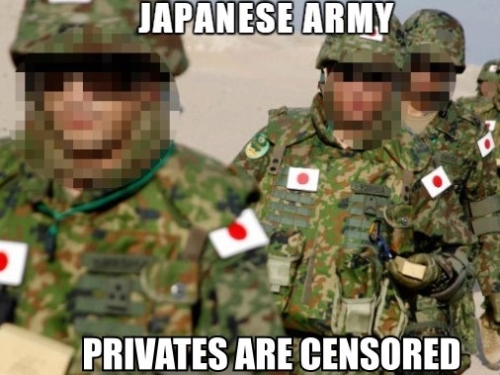 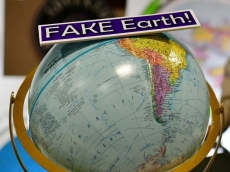 28 per cent of Americans get their "news" from YouTube

Now you know why they make such stupid decisions

In a study the Pew Research Center released today, 26 percent of US adults said they now get their news from YouTube. 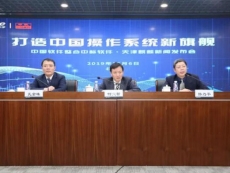 Part of the glorious plan to rip out foreign software 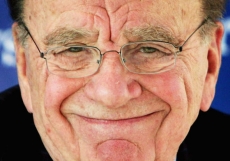 News Corp CEO Robert Thomson is expected to begin praising the Facebook CEO Mark Zuckerberg as the social notworker has agreed to start paying for news.

You need humans to tell a flat earth, anti-vax, 5G conspiracy theory from the real thing

Hopes that we might be able to use machine learning to distinguish the sheep from the goats in the news have been dashed by two papers released by MIT boffins. 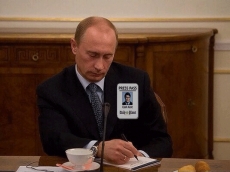 A Russian company whose accountant was charged by federal prosecutors for attempting to meddle in US elections has sued Facebook claiming it is a legitimate news outlet and wants its account back. 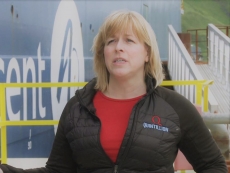 FCC boss Ajit Pai appears to have built his own swamp

The former chair of a panel organised by FCC boss Ajit Pai to advise the agency on broadband matters has been arrested for alleged fraud. Elizabeth Ann Pierce, the former CEO of Quintillion Networks, was appointed by Pai last April to chair the committee. 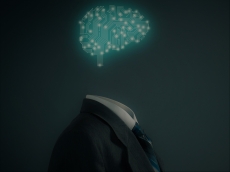 AI is still half baked

Deep learning is shallower and more hyped than Italian television

AI is set to be a massive disappointment for those who think it is going to take over the world. 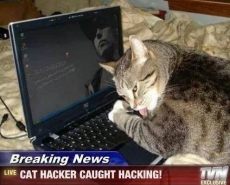 Man uses DDoS attacks to censor news he didn’t like

No he was not an AMD, Nvidia, Intel or Apple fanboy

A 32-year-old Seattle man is in hot water after claims he launched a DDoS attack on a US-based legal services website to force it to remove a link about his past criminal conduct. 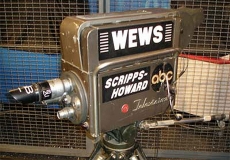 Social Notworking outfit Facebook got into trouble when it was claimed that humans picking the news were biased against US conservatives, so the humans were replaced by an algorithm. 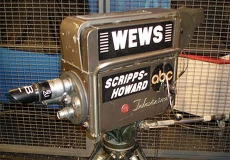 TV news takes a turn for the worst

There is always a great danger when an Apple fanboy gets control of a hardware budget and a Swiss television station is going to find out the hard way.