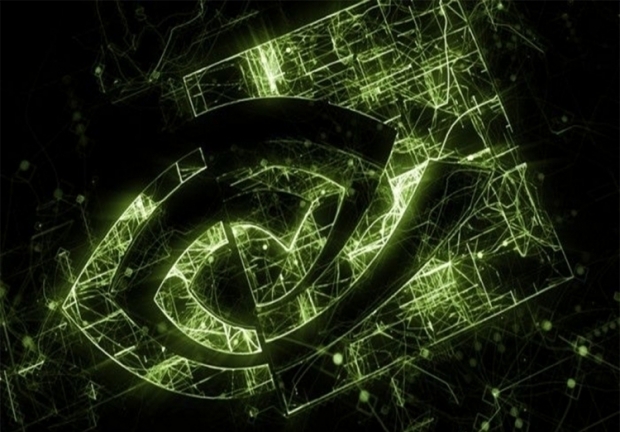 Although users have reported plenty of issues with the new Geforce 375.86 WHQL Game Ready driver, including issues in games like Call of Duty: Infinite Warfare and Battlefield 1, as well as issues with Folding@Home, Nvidia only managed to fix the serious VRAM issue that was apparently limited only to some factory-overclocked Geforce GTX 1080, GTX 1070 and GTX 1060 graphics cards.

In case you missed it, some users with Pascal-based graphics cards brought their pitchforks to the official Geforce forums when their memory clock got stuck at 810MHz with the Geforce 375.86 WHQL drivers, forcing them to revert to earlier drivers. This was not a bad thing considering that some new games, that were supposed to be fixed with the new driver actually suffered from an even worse performance.

According to the release notes, the new Geforce 375.95 Hotfix drivers should at least fix the VRAM memory clock issue but there is no word if those actually fix all the other issues as well.

Hopefully, Nvidia's next major WHQL driver update is just around the corner and will not suffer from same issues.

Rate this item
(5 votes)
Tagged under