Apple hangs on to repaired phones 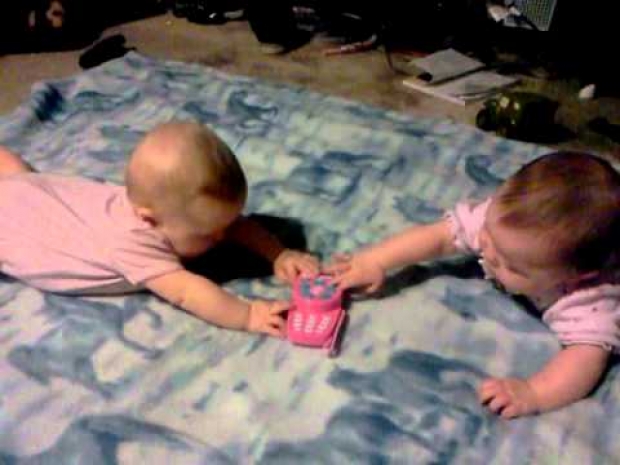 It's ours, not yours

All Apple Stores outside of China are closed until further notice due to the ongoing coronavirus pandemic, and it’s preventing some customers from picking up their repaired devices.

Business Insider reports that customers who didn’t pick up their devices before stores closed are now unable to do so.

As we noted last week, Apple Stores remained partially open for two days following the shutdown announcement. During this time, Apple contacted customers with pending device repairs and asked them to come pick up their products. Inevitably, some couldn’t.

An Apple spokesperson told Business Insider that there’s no way for customers who missed the two day pickup period to get their devices: until Apple Stores re-open.

Of course Apple could have returned them by courier, but the Tame Apple Press thinks that it is unreasonable to expect Jobs’ Mob do anything like that - after all it didn’t become a trillion dollar company doing what users wanted.

Devices sent offsite for repair, whether it be iPhone, iPad, Mac, or Apple Watch, are still being returned to customers via shipment. In a normal scenario, Apple would ship the repaired devices back to retail stores, then customers would come pick them up. During the Apple Store shutdown, however, devices are being shipped directly from repair centres to customers instead.