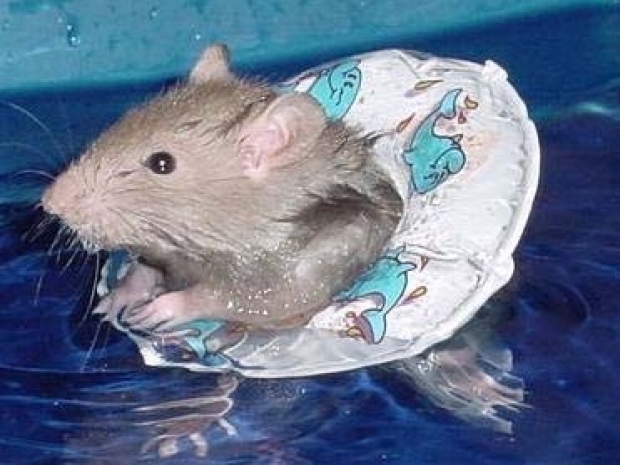 It just can’t keep them

While the Tame Apple Press claims that Jobs’ Mob is about to replace Intel as the world’s top chip maker, the fruity cargo cult can’t keep experienced personnel.

Apple had been hoping to expand its chip making efforts into servers but now it seems that Microsoft has lured away a veteran semiconductor designer.

A Microsoft spokesman confirmed the hire of Filippo, who has worked at Arm and Intel.

The Tame Apple Press has failed to mention the effect of staff losses to its chip programme and instead have focused on Microsoft accelerating a push to create homegrown chips for its servers, which power Azure cloud-computing services.

But this is hardly news as Google and Amazon, Microsoft’s biggest cloud rivals have been looking at building their own chip. Apple, however, has been trying to elbow its way into serious computing by peddling its own version of Arm chips. If it can’t keep its staff even the limited action it has made so far will come to nothing.