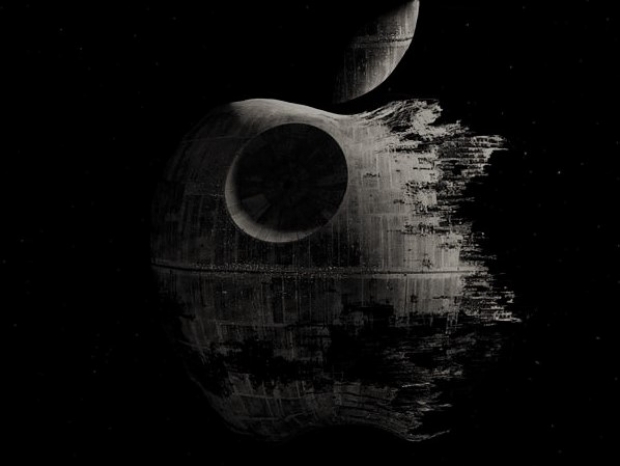 You will have to pay more to us

Fruity cargo cult Apple has installed software on its Macs which stop people doing any work on the outdated computers they have spent a fortune buying.

Apple has introduced software locks that will effectively prevent independent and third-party repair on 2018 MacBook Pro computers. It will mean that you will be forced to pay whatever Apple demands when your machine breaks as Jobs' Mob is effectively killing off any competition.

Jobs' Mob has not done anything useful like warning users that repairing its expensive PC will make the computer "inoperative" unless a proprietary Apple "system configuration" software is run after parts of the system are replaced.

However, the sneaky plan tipped up in internal Apple documents leaked to Motherboard.

The document, which was distributed to Apple's Authorised Service Providers late last month, said this policy will apply to all Apple computers with the "T2" security chip, which is present in 2018 MacBook Pros as well as the iMac Pro.

The software lock will kick in for any repair which involves replacing a MacBook Pro's display assembly, logic board, top case (the keyboard, touchpad, and internal housing), and Touch ID board. On iMac Pros, it will kick in if the Logic Board or flash storage are replaced.

The computer will only begin functioning again after Apple or a member of one of Apple's Authorised Service Provider repair program runs diagnostic software called Apple Service Toolkit 2.