HTC has announced its cutdown 10 LIfestyle 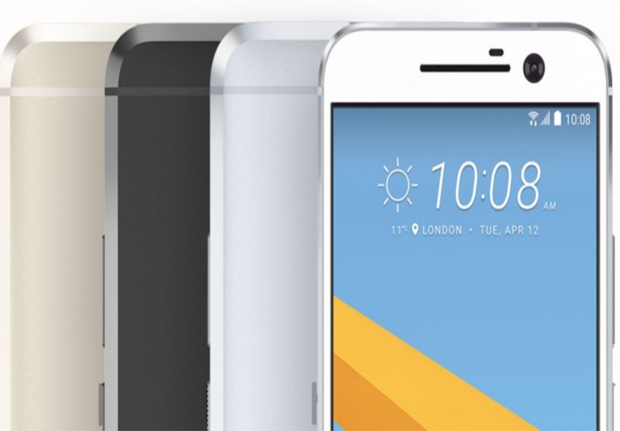 For those who can’t afford a perfect 10

HTC is set to offer its cut down version of the HTC 10 in parts of the world which can’t afford the full deal.

Dubbed the Lifestyle it will be offered instead of the HTC 10 in some parts of the world, India has been confirmed.

The HTC 10 Lifestyle comes with a Snapdragon 652 chipset, where the Snapdragon 820 should have been, and it only gets 3GB of RAM and a single 32GB storage option.

It also suffers from downgraded LTE speed as part of the chipset package.The HTC 10's Cat.9 has 450Mbps down, 50Mbps up while the 10 Lifestyle only gets Cat.6 300Mbps/50Mbps. Otherwise it is pretty much the same.

That includes the 5.2-inch QHD Super LCD 5 display and class-leading camera setup. On the back that means a 12MP UltraPixel 2 shooter with 1.55 micron pixels, f/1.8 aperture, and optical image stabilization. Selfies get the OIS treatment, resolution is 5MP and aperture is f/1.8.

There is no word on price yet. The full phone costs $699, and with the weaker chip it should be about $150-$200 cheaper, but we are just guessing.
At least it does not look like an iPhone.