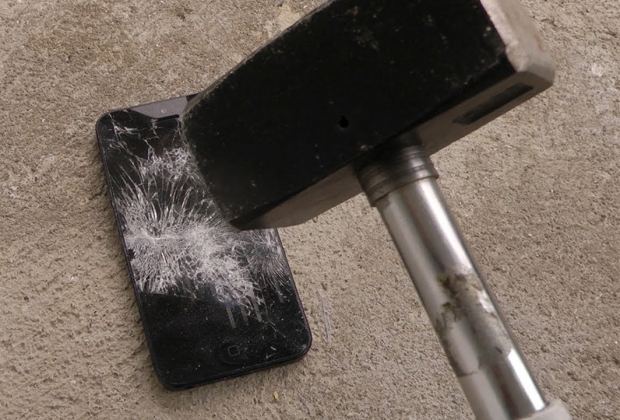 Israel's Cellebrite, a provider of mobile forensic software, has been named as the outfit which is helping the US Federal Bureau of Investigation's attempt to unlock an iPhone used by one of the San Bernardino, California shooters.

According to the Yedioth Ahronoth newspaper If Cellebrite succeeds, then the FBI will no longer need the help of Apple. Cellebrite is not saying anything.

Cellebrite is a good candidate to offer its services. It is a subsidiary of Japan's Sun has its revenue split between two businesses. One is a forensics system used by law enforcement, military and intelligence that retrieves data hidden inside mobile devices and technology for mobile retailers.

Cellebrite hasn't announced any new product that works with iOS 9, but it's likely to have been developing one.  The FBI said that the new method was "unexpected" and they wanted to test it on other phones before they tried to unlock the shooters' phone.