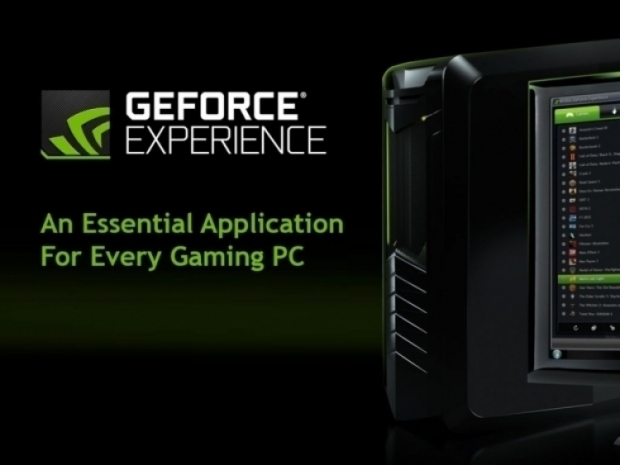 One to have for Agents of Mayhem

Nvidia has released its latest Geforce 385.28 Game Ready drivers which include a couple of fixes as well as optimizations for the upcoming Agents of Mayhem game.

In addition to these optimizations, the new Geforce 385.28 Game Ready drivers also include a couple of bug fixes, including a fix for GPU clocks on Geforce GTX 1070 in Doom, a fix for error message when installing new drivers update directly from Geforce Experience, a fix for performance drop in Call of Duty Infinite Warfare, a fix for low GPU usage with SLI configurations on Intel's X299 chipset motherboards and support for Geforce MX15 on Xiaomi TM1604 notebook.

As always, the Geforce 385.28 Game Ready drivers are available for Windows 10, Windows 8.1 and Windows 7 in both 32-bit and 64-bit versions and can be downloaded from the Nvidia driver support page or automatically via Geforce Experience software.