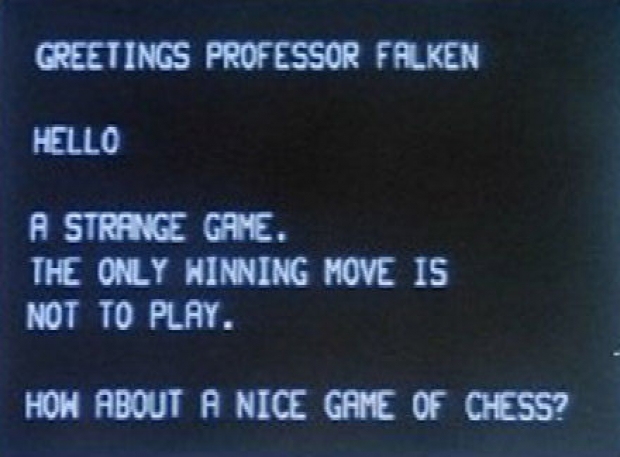 Declares war on the Pentagon

Amazon is going into battle with the Pentagon over the Jedi Cloud military tech contract awarded to Microsoft.

Amazon cited "unmistakable bias" as it prepares to protest the selection in federal court.

Pundits say that it will be a long and protracted and contentious battle over the biggest cloud-computing contract in US history worth up to $10 billion over 10 years.

The Pentagon declared Microsoft the winner of JEDI on 25 October after months of delays, investigations and controversy -- at first, over accusations of a cosy relationship between Amazon and the Department of Defense, and later, over President Donald Trump's public criticism of Amazon.

In a statement on Thursday, Amazon's cloud unit argued that "numerous aspects of the JEDI evaluation process contained clear deficiencies, errors, and unmistakable bias -- and it's important that these matters be examined and rectified".

The company is appealing the contract at the US Court of Federal Claims. Amazon Web Services spokesperson said the company was "uniquely experienced and qualified" for the job, adding: "We also believe it's critical for our country that the government and its elected leaders administer procurements objectively and in a manner that is free from political influence." Amazon was stunned by its loss of the JEDI contract. Microsoft's cloud business Azure has been a distant second in size to AWS, which won a cloud contract with the CIA.

A former Pentagon official familiar with the JEDI deal previously told NPR that Microsoft's bid "hit the ball out of the park".