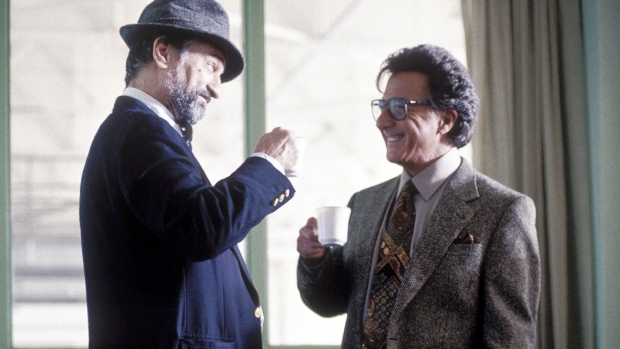 Showing the mood of the US telcos, Verizon sent a letter and white paper to the FCC, demanding that the regulator step in to stop States regulating against telco’s snooping on citizens.

"The FCC has ample authority to pre-empt state efforts to protect consumer privacy, and should act to prevent states from doing so. Allowing every State and locality to chart its own course for regulating broadband is a recipe for disaster. It would impose localized and likely inconsistent burdens on an inherently interstate service, would drive up costs, and would frustrate federal efforts to encourage investment and deployment by restoring the free market that long characterized internet access service," the letter demanded.

But US states are only looking to pass privacy laws because Verizon convinced its FCC puppet to kill off the relatively modest rules which were in existence. ISPs like Verizon often moan about protecting "states rights" against the over-reaching effect of government regulation.

Now it seems that the States want to bring in laws which protect consumers the ISPs start throwing their toys out of the pram and want their puppet to intervene.

There is another issue too. Verizon is worried that when the FCC votes to kill net neutrality rules later this year, states will similarly try to pass their own rules protecting consumers.

"States and localities have given strong indications that they are prepared to take a similar approach to net neutrality laws if they are dissatisfied with the result of the Restoring Internet Freedom proceeding", complains Verizon, again ignoring that its own lawsuits are the reason that's happening.