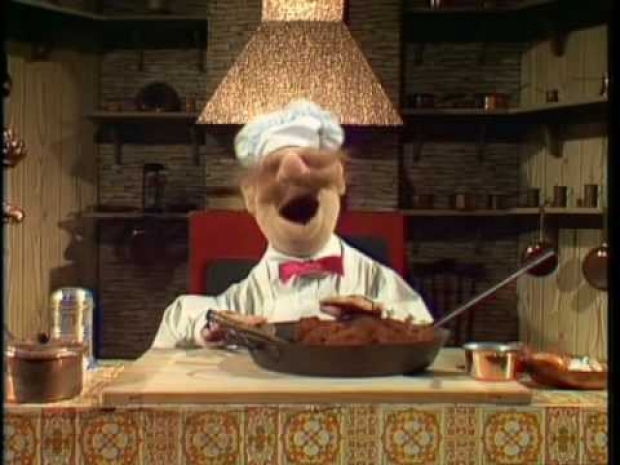 While other smartphone manufactures are moaning about tough economic times, Swedish teleco maker Ericson is making flat pack furniture out of its rivals.

Ericsson said its North American mobile broadband business had stabilized as its posted second-quarter sales and operating profit above market expectations. This was mostly thanks to its networks business however it was also massaging its bottom line with cash from 4G sales in China.

Data traffic growth in telecom operator networks helped sales and profits pick up in its biggest market after a sluggish start of the year, though business activity was still lower there than a year ago, Ericsson said.

Operating profit was $422 million with more than half of its sales coming from its networks unit. The networks unit also made an additional eight per cent in comparison to the first quarter.

Sales at Ericsson, the world number one mobile network equipment maker, were $7.09billion, above a forecast of $6.84 billion. The gross margin was 33.2 percent against a mean forecast of 34.7 percent.

Our guess is that there will be meat ball flinging in the Fjords tonight as Swedes celebrate with their famous dance of the Allen Keys.