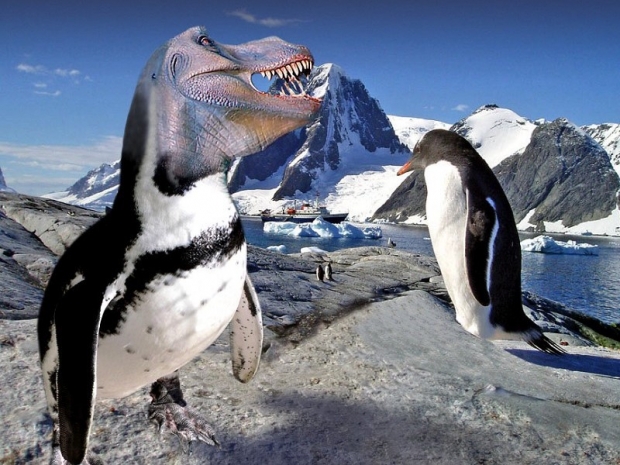 Portents found within the Linux kernel

Changes made by Intel in the Linux 5.5 kernel seem to indicate that Chipzilla is serious about implementing multi-GPU with its incoming graphics cards.

Phoronix spotted changes made by Intel in the Linux 5.5 kernel include a section of code for handling the combination of a standalone graphics card and the integrated GPU onboard an Intel processor.

This means that if you’ve got both an Intel GPU and CPU, that graphics card could enlist the help of the otherwise dormant integrated graphics on the processor to help out with whatever task is being tackled.

While this might be minor in the scheme of things, it means that Chipzilla is making great strides with its iGPUs.

The move could be a push with Linux to tap some extra power for basic compute workloads and have nothing to do with multi-GPU support with games.

Multi-GPU is something both Nvidia and AMD have struggled with in the past, and neither seems to be that keen on it, but there have been rumours that Intel is seriously pushing ahead with an implementation which works to scale the power of two graphics cards properly.

It makes some sense that if Intel’s first graphics card cannot compete directly with Nvidia or AMD sticking in a second GPU might do the job.

Consumers could buy one Intel Xe graphics card and then another to power it up more.