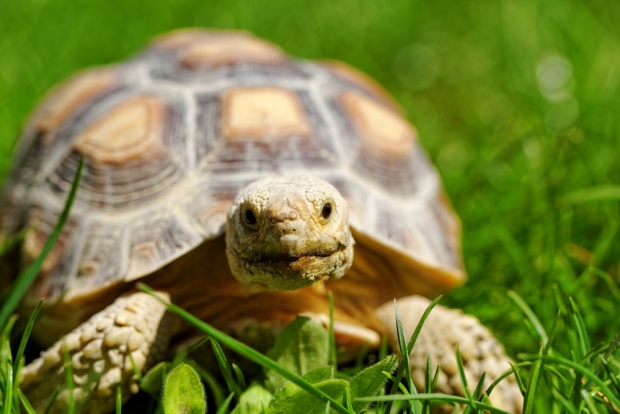 At odds with Intel statements

Microsoft and Intel seem to be at odds over whether the Spectre and Meltdown patches slow down machines significantly.

While Intel said there are minor performance issues with the patches, Vole claims that systems running on older Intel processors are seeing a noticeable decrease in performance. Microsoft said PCs running older versions of Windows, or even just older Intel silicon, will see a noticeable impact in performance from the Meltdown and Spectre patches. Intel released its performance information, though it showed just a slight impact for its 8th-generation Core chips.

Writing in his bog, Microsoft’s OS chief, Terry Myerson, explained that patches for 41 of the 45 editions of Windows that Microsoft distributes are now available. Microsoft and other vendors recommend that those patches be swiftly applied; Windows Update’s January rollup patch applies those patches to Windows systems. Users also need to ensure that their antivirus software is up to date.

Vole said that Windows 10 on newer silicon (2016-era PCs with Skylake, Kaby Lake or newer CPUs), benchmarks show single-digit slowdowns. Microsoft doesn’t expect most users to notice a change because the percentages will be reflected in milliseconds.

With Windows 10 on older silicon (2015-era PCs, with Haswell or older CPUs), some benchmarks show more significant slowdowns, Microsoft says, and the company expects that some users will notice a decrease in system performance.

With Windows 8 and Windows 7 on older silicon (2015-era PCs with Haswell or older CPUs), Microsoft expects most users to notice a decrease in system performance.

Windows Server machines will show an even more significant performance impact when the mitigations are enabled, and untrusted code is run within a Windows Server instance, the company said.

Microsoft didn’t release specific benchmark results or say how it generated the numbers. Additional benchmarks will be published in the weeks ahead, Microsoft said.

Of course not, but then they would be hardly using the processing power of their chips either. Datacentre users, on the other hand, will be sweating blood at any reduction in performance.