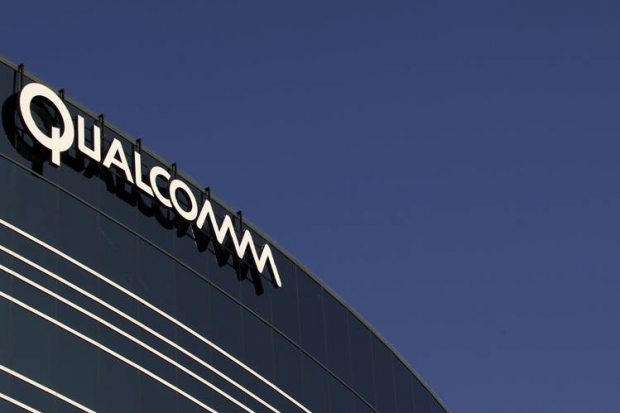 Qualcomm faces up to a $883,259,284 fine in Korea for allegedly violating anti-trust regulations, the Fair Trade Commission (FTC) said.

If that is the number involved it will be the largest fine ever issued by the country's anti-trust regulator.

"The FTC's mission is to encourage fair market competition between market players. Qualcomm's business model is still controversial because it charges excessively high licensing fees and requires unfair conditions for use of its patents," said another FTC official.

He said the anti-trust agency will take steps to stop Qualcomm taking advantage of its dominant position.
It will fix the final fine at a policy-setting commission meeting, after reviewing a response from Qualcomm.
The FTC plans to close the case by the end of the year.

The anti-trust agency launched the investigation in February last year after complaints were filed against the company.

The complaints basically said that Qualcomm was collecting excessively high royalties from its Korean partners in return for using the firm's standard essential patents (SEPs), which is against the principle of fair, reasonable and non-discriminatory guidelines.

Qualcomm has been collecting royalty fees from mobile phone manufacturers based on certain fixed rates from the suggested price of a mobile device. Qualcomm should have sought royalty fees based on each chipset, the FCC said.

Qualcomm's practice of letting its affiliates manufacture chipsets with standard patents is also against the anti-trust law.

If a Qualcomm patent is used in producing a cellular chip for a mobile phone, Qualcomm calculates the royalty for use of the patent on the basis of the phone's wholesale price, even though it has many other components.

Although the fine is rather a lot, Qualcomm is collecting about $1.27 billion in royalty fees from Korean device manufacturers such as Samsung and LG Electronics, annually.