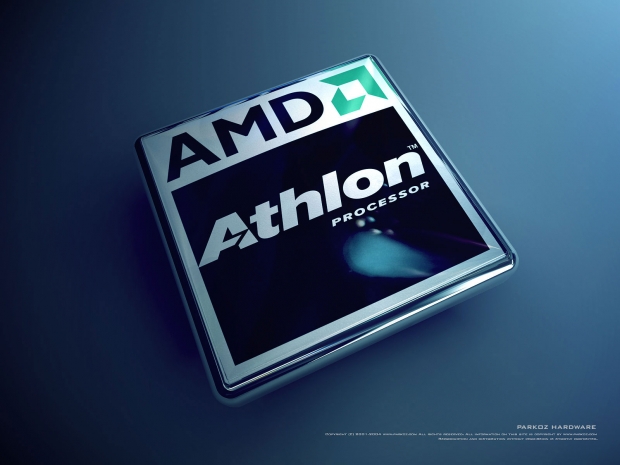 Kaveri without its GPU

The spec for the AMD Athlon X4 880K has leaked onto the internet. This AMD processor is based on Kaveri, but without a GPU.

The chip, which hasn't been formally announced yet, will run at 4 GHz and will follow-up the 870K which is yet to be released.

There is no word on how much it will all cost yet, but the 860K has been seen for EUR 70, which should give you some idea.

According to the BioStar listing this is the chip's spec: