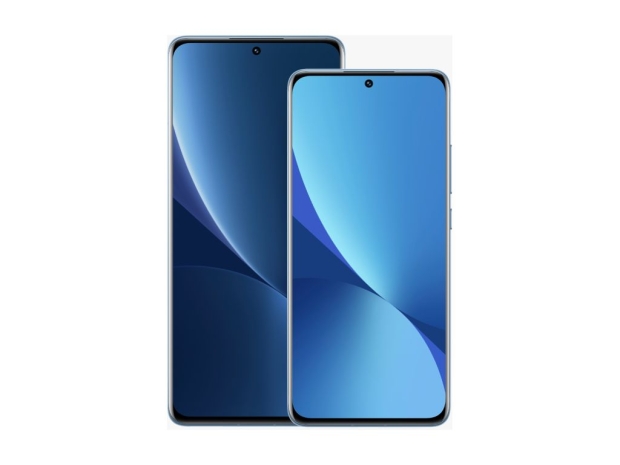 At its event in China, and after endless rumors and leaks, Xiaomi has now officially unveiled its Xiaomi 12 series smartphone, including the Xiaomi 12, Xiaomi 12 Pro, and the budget-oriented Xiaomi 12X.

Xiaomi 12 to mark the series

Xiaomi 12 is a big surprise as the company decided to stick with a smaller screen, something that we did not see on a flagship series for quite some time. It uses Samsun's 6.28-inch AMOLED screen with FHD+ resolution and 120Hz refresh rate. The screen is protected by Corning's Gorilla Glass Victus, and it has a center-placed punch-hole for the selfie camera.

Of course, the Xiaomi 12 will get the brand new MIUI 13 when it comes out.

Xiaomi 12 Pro is the new flagship

The Xiaomi 12 Pro is a much bigger smartphone, mostly thanks to its 6.73-inch LTPO 2.0 AMOLED screen with 3200x1440 resolution. It also supports a 120Hz refresh rate but can adjust it from 1-120Hz depending on the need. The screen has a 1500nits maximum brightness, HDR10+ support, and is protected by the Corning Gorilla Glass Victus as well.

The Xiaomi 12 Pro measures 163.6x74.6x8.2mm making it both taller and wider than the Xiaomi 12, but still retains the same 8.2mm thickness. It weighs 205g, which is not bad considering it has a bigger battery. 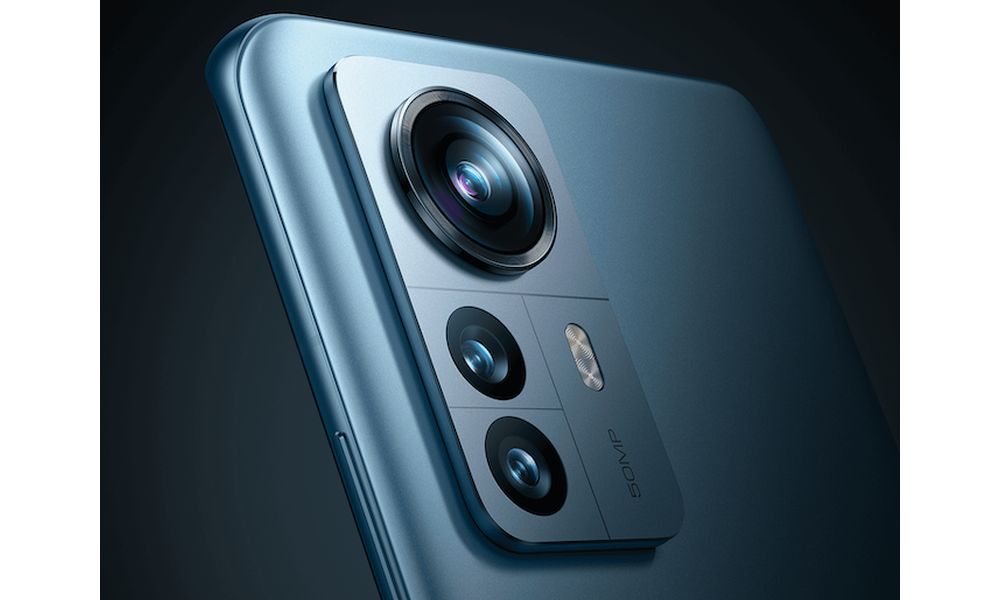 The front camera remains the 32-megapixel one.

As noted, the Xiaomi 12 Pro got a larger 4,600mAh battery split into two cells, and supports 120W wired charging and 50W wireless charging, with 10W reverse wireless chragring. This is enough to charge it up via wire to 100 percent in 18mins and wirelessly in 42mins.

Since it is based on the same Qualcomm Snapdragon 8 Gen1 SoC, the rest of the specifications are pretty much the same.

The Xiaomi 12X is a rather interesting surprise as it combines some of the best features of the standard Xiaomi 12 but in a budget-oriented package with slightly less-capable but still pretty good Snapdragon 870 SoC. 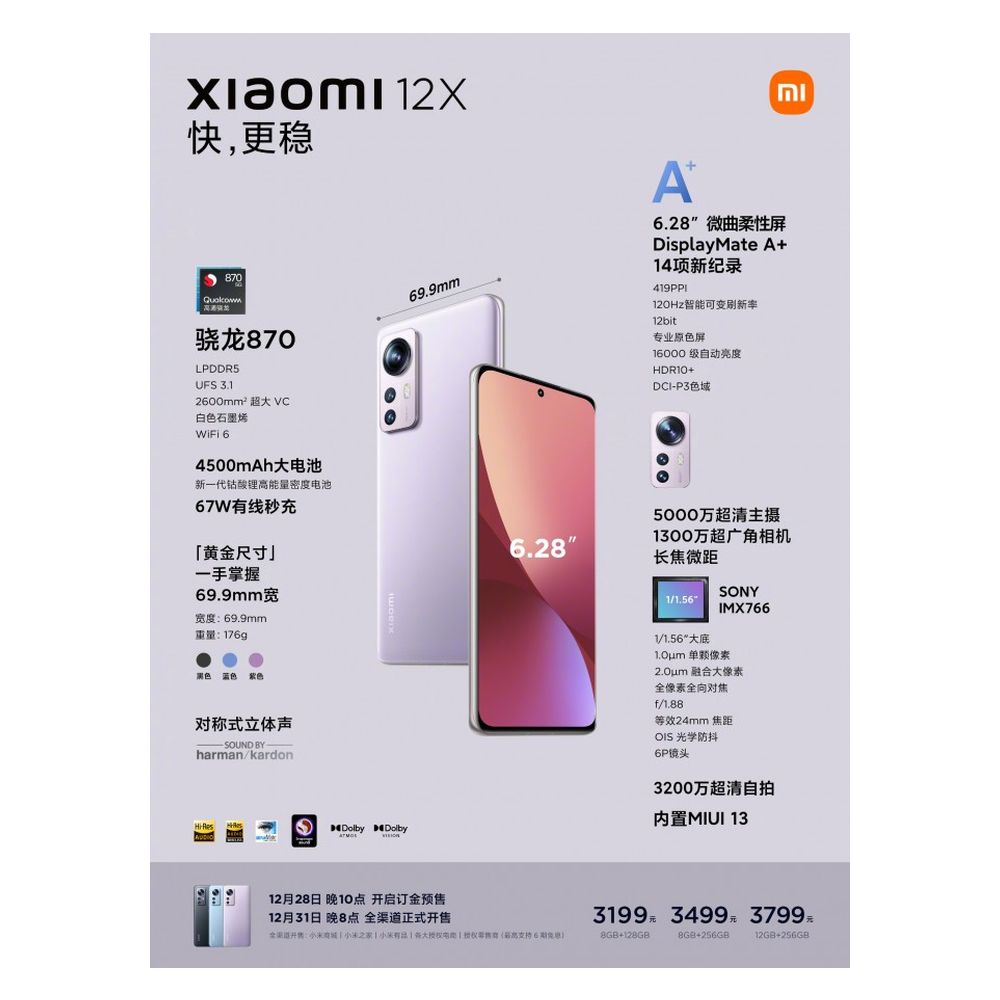 Available in China as of December 31st

The Xiaomi 12X availability date is a little vague but we got the starting price of RMB 3,199.

Unfortunately, international availability and prices will be available at a later date. 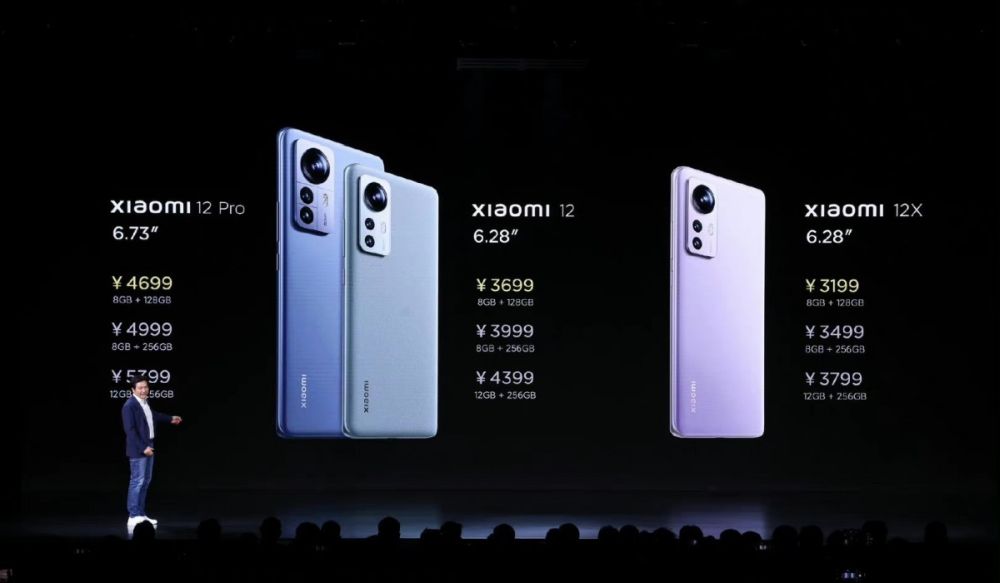