Sales of smartphones fall in India 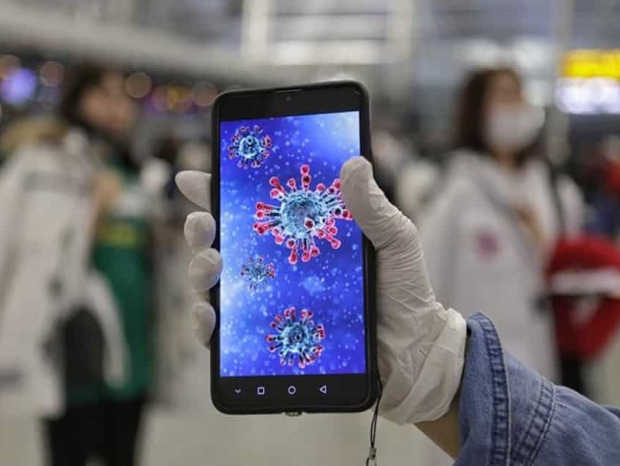 One of the world's largest smartphone markets has been dinged by a coronavirus wave.

India's smartphone sales fell 13 percent in the second quarter compared with the previous one as the second wave of COVID-19 infections hurt demand in the world's No. 2 smartphone market, according to beancounters at Canalys.

It appears that the sales fell because Indians were not that keen to go to the shops. Online smartphones purchases, however, helped sales surge 87 percent compared with a year earlier.

Canalys analyst Sanyam Chaurasia wrote in the report that smartphone vendors in India had assumed COVID-19 would not return, and several planned to invest in infrastructure for branded stores and partnerships with third-party offline channels. But once again they were quickly compelled to pivot to an online strategy.

Chaurasia predicted the country will see a rebound in the second half of this year as vaccinations boost consumer confidence and as smartphone brands launch new products.

As the threat of a third wave of COVID-19 infections still looms in India, customer behaviour and industrial operations will continue to adjust to pandemic conditions, helping reduce the impact, the analyst wrote.