Android at the mercy of AT commands 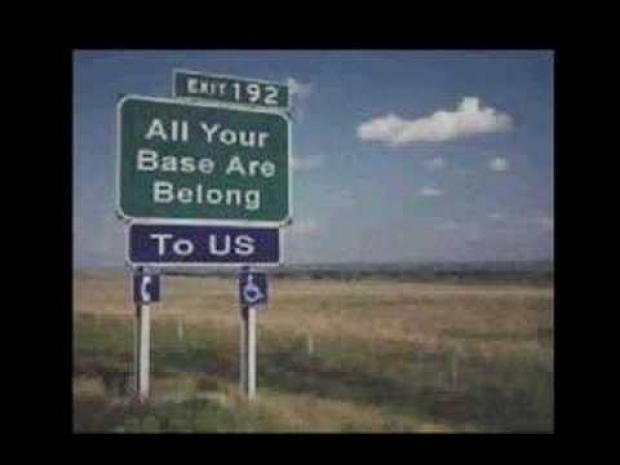 Boffins from the University of Florida, Stony Brook University, and Samsung Research America, have looked into what types of AT commands, or the Hayes command set, are currently supported on modern Android devices and found they are all vulnerable to attack.

AT (ATtention) commands are a collection of short-string commands developed in the early 1980s that were designed to be transmitted via phone lines and control modems. Different AT command strings can be merged together to tell a modem to dial, hang up, or change connection parameters. Smartphones include a basic modem component inside them, which allows the smartphone to connect to the Internet via its telephony function.

While international telecommunications bodies have standardised basic AT commands, dictating a list that all smartphones must support, vendors have also added custom AT command sets to their own devices —commands which can control some pretty dangerous phone features such as the touchscreen interface, the device's camera, and more.

They say they discovered that these devices support over 3,500 different types of AT commands, some of which grant access to very dangerous functions. These AT commands are all exposed via the phone's USB interface, meaning an attacker would have to either gain access to a user's device, or hide a malicious component inside USB docks, chargers, or charging stations.

Once an attacker is connected via the USB to a target's phone, s/he can use one of the phone's secret AT commands to rewrite device firmware, bypass Android security mechanisms, exfiltrate sensitive device information, perform screen unlocks, or even inject touch events solely through the use of AT commands.