Samsung sings of the Galaxy Note 8 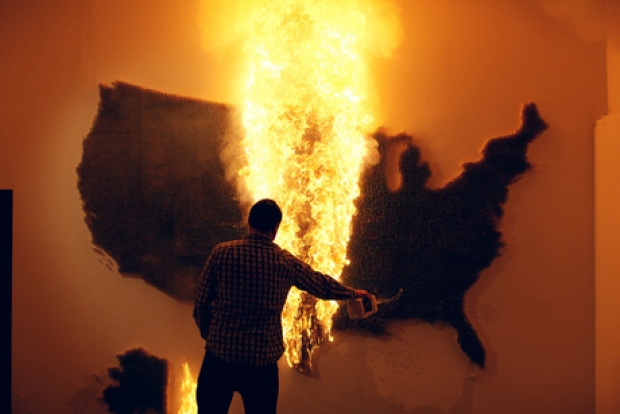 Has a roadmap and a tank full of gas

Samsung Electronics has decided on a roadmap for Galaxy Note 8 sales which apparently does not involve fire.

Preorders will start on 1-10 September. At 9am on the 11 three South Korean mobile network providers are going to have events for activating Galaxy Note 8s at their designated retail stores.

Samsung wants to minimise any inconvenience for customers by preparing for any delay in activation that may occur due to discrepancies in supply and demand of models with particular colours.

The official release date of Galaxy Note 8 is the 15 September.