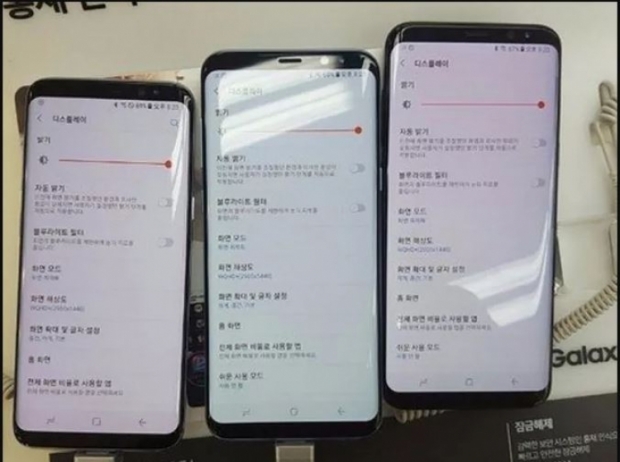 After saying it was a default setting

After initially saying that the red tint on the Galaxy S8 and S8+ was just a setting problem, Samsung has announced that it is issuing a software update to fix it.

When the Galaxy S8 and S8+ first launched, several users reported a red tint to the displays. But then a few days passed and more reports emerged about the issue being widespread, especially in South Korea, where many owners are facing this problem. Samsung initially issued a statement that it was an issue which could be fixed by adjusting the settings.

Apparently you could adjust the red color balance slider to reduce the amount that is shown on the screen. This is certainly not an ideal solution, particularly since you just shelled out piles of cash for a top-of-the-range phone.

Some thought this was just the organic nature of OLED technology. It is expected to have some sort of variance from one device to another.

This new OTA update to fix the red tint issue is said to be coming next week at the end of April, and Samsung assures its customers that there isn't a problem with the phone itself.