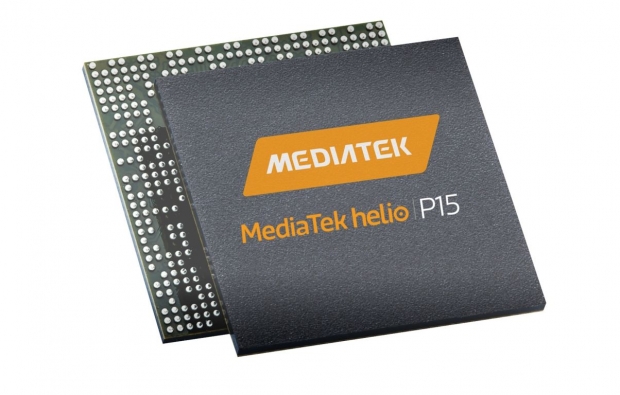 Up to 10 percent improvement over Helio P10

According to a report coming from China, MediaTek has released its new Helio P15 chipset, an upgrade to the quite popular Helio P10 chipset.

Based on the same 28nm manufacturing process from TSMC, the Helio P15 is an octa-core SoC with eight Cortex-A53 cores running up to 2.2GHz. It also features Mali-T860 MP2 GPU clocked at 700MHz to 800MHz and support LPDDR3-933MHz RAM and LTE Cat.6 with dual-carrier aggregation.

The Helio P15 should replace the Helio P10 and appear in a plenty mainstream, budget-oriented, smartphones. According to the Chinese source, higher clocks should bring around 10 percent performance boost compared to the Helio P10 as well as significant power efficiency improvement.

The recently unveiled 16nm Helio P20, with same octa-core Cortex-A53 2.3GHz design and better dual-core Mali-T880 MP2 GPU clocked at 900MHz, should cover the higher-priced mainstream market and the rumor suggests that Xiaomi might use it in its Xiaomi Mi 5C smartphone.

There is still no word on which smartphone maker will be the first to use the new Helio P15 SoC but we are sure we will see plenty of such smartphones soon.