Meizu PRO 5 is out 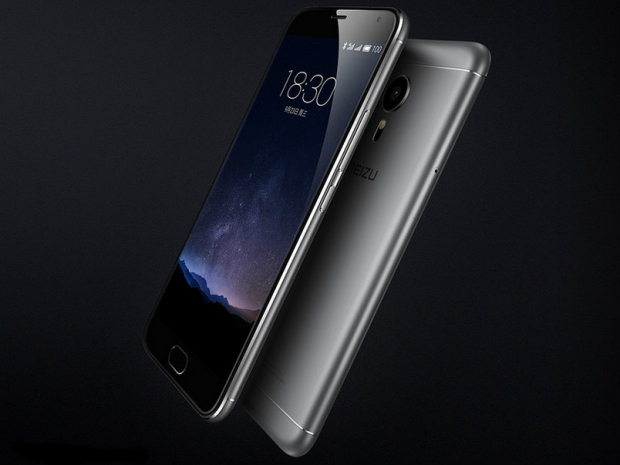 The new phablet measures 5.7 inch and it is the only manufacturer other than Samsung to use the octa core Exynos 7420 processor.

For those that came in late, the Exynos 7420 is the 14nm Cortex A57 quad core which can manage 2.1 GHz and according to many benchmarks this is still the fastest core around. Qualcomm is yet to launch its 14nm processor and we expect to see Snapdragon 820 shipping in early 2016, probably late Q1 2016.

Meizu PRO 5 uses super AMOLED display and features full HD 1920x1080 at 5.7 inch. Meizu uses Gorilla Glass 3 for the phone. The display is just 0.2 bigger than the much more affordable Meizu MX5 that launched in August and with 5.5 Amoled with 1920x1080. This makes it a rival for its bigger brother.

The front camera has a 5 megapixel resolution. This phablet comes with 3050 mAh battery, which is slightly smaller than the 3150 mAh you get with 5.5 inch Meizu MX5. It has an mTouch 2.1 fingerprint sensor. It seems to use the iPhone 6 as design guide for both hardware and software.

This phone has the FlyMe custom skin and an operating system that is based on Android 5.1. It has a dual Nano SIM card support and both support LTE Cat 6 including VoLTE. In case you want to use microSD card, you have to sacrifice the dual SIM capability as the microSD is using the same nano SIM card slot.

The new charger will let you charge the phone up to 24W which is 25 percent better than 18W that is a maximum supported with the Meizu MX5. The company promises that you can charge the phone from zero to 65 percent in 30 minutes.

The phone comes with USB 3.0 Type-C that looks like it will be standard for 2016 phones.

The Meizu PRO 5 will launch in October with Flyme 4.5 and it should get the Flyme 5.0 update in November.