MeeGo and a steep price tag

Nokia has finally started shipping its N9 MeeGo-based smartphone to selected markets. The new 3.9-inch smartphone should be available pretty soon with a quite steep price tag of €480 for the 16GB model, or €560 for the 64GB model, and that is without tax.

In case you missed this one, Nokia's N9 has a 3.9-inch 854x480 capacitive AMOLED display, powered by the TI OMAP 3630 chipset with PowerVR SGX530 GPU and paired up 1GB of memory. The rest of the specs include a 8MP snapper with Carl Zeiss optics, autofocus and dual LED flash, front camera for video calls, NFC chip, 802.11bgn WiFi, Bluetooth, and GPS.

The new smartphone is powered by a 1450mAh battery and runs on MeeGO v1.2 OS. First previews of the N9 smartphone were quite impressive, but the harsh reality is that the pricing might be a big problem for Nokia. 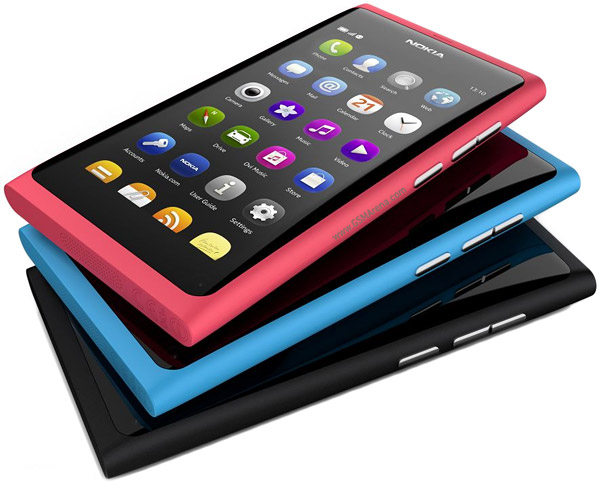