Khronos to merge OpenCL and Vulkan into single API 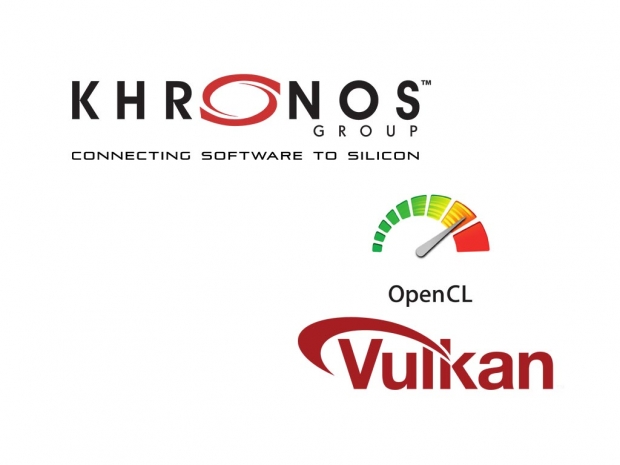 Sometime in the future

In a press release which announced OpenCL 2.2 and SPIR-V 1.2 finalized specifications, Khronos Group hinted that it might merge OpenCL with Vulkan API in the future.

While the original press release statement, said that the consortium is "also working to converge with, and leverage, the Khronos Vulkan API — merging advanced graphics and compute into a single API," sounded a bit vague, PC Perspective managed to confirm that it actually means that OpenCL and Vulkan API will become a single entity in the future.

"The OpenCL working group has taken the decision to converge its roadmap with Vulkan, and use Vulkan as the basis for the next generation of explicit compute APIs – this also provides the opportunity for the OpenCL roadmap to merge graphics and compute."

PC Perspective's Scott Michaud went on and listed a few reasons why this makes sense and will benefit both the OpenCL as well as Vulkan API.

While both occupy similar spaces, OpenCL still supports a wider range of compute devices, have support for SYCL, which is a royalty-free, cross-platform abstraction layer that enables code for heterogeneous processors to be written in a “single-source” style using completely standard C++, and is basically better in some things, while Vulkan API is currently a marketing star that has gained a lot of support from developers.

In any case, it appears that Khronos Group will create a single API that will integrate both OpenCL and Vulkan API into a single entity which could become both more popular as well as much better than DirectX 12.

Hopefully, Khronos Group will reveal a bit more plans about this "merger" in the near future.