Nvidia gives up on GTX 970MX and 980MX GPUs for notebooks 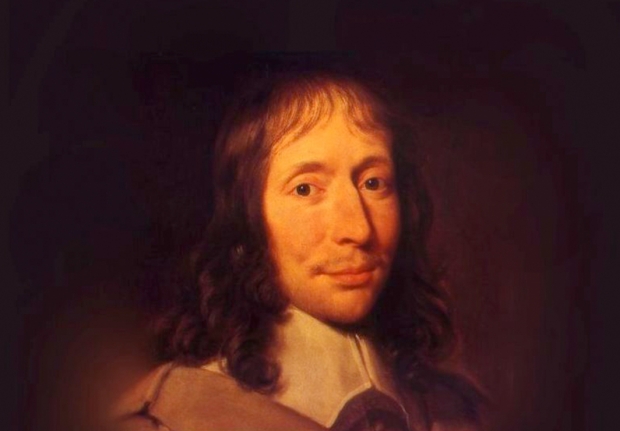 It has been rumoured for a while that Nvidia was working on new GTX 970MX and 980MX GPUs for notebooks and now a new rumour has come out claiming this is rubbish.

Notebookcheck deep throats inside Nvidia said that the outfit has given up on its idea of updating the GTX 970M and GTX 980M cards. Instead it will focus on new mobile GPUs based on the next-gen Pascal architecture.

The first Pascal based mobile GPUs are expected to be released either by the end of this year or by early next year.

In the ordinary world this means the GTX 980M and GTX 970M GPUs will continue to be offered in notebooks for the rest of the year.

We did see a new lower-end mobile GPU from Nvidia at CES named the GeForce 920MX, 930MX, and the 940MX. These Maxwell based parts only bought some minor improvements in performance compared to their predecessors.

Nvidia can afford to sit on its hands. AMD’s mobile GPUs based on its Polaris architecture, aren’t likely to be launched this year so why should Nvidia bother?