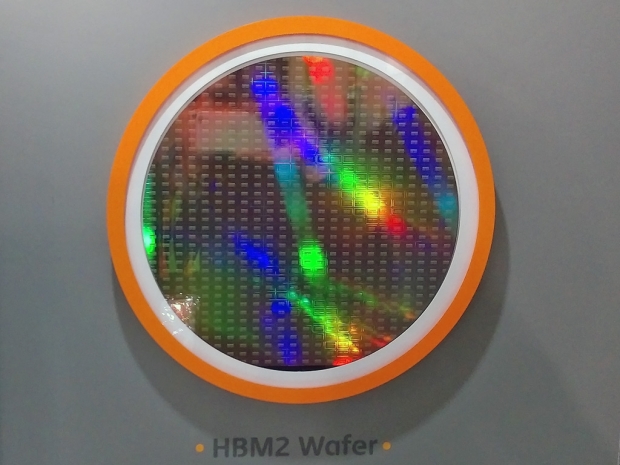 The world is still expecting the birth of the High Bandwidth Memory (HBM) boosted Fiji GPU, and the first cards based on the new chip should launch in late June, or the end of Q2 2015 if you prefer.

AMD is looking ahead and their engineers are working hard on the company's next generation HBM card, currently codenamed Greenland. We are not sure if this is the name of the whole generation or this is simply a single GPU backed by HBM, that will end up in APUs.

Like we said, we doubt that Fiji will actually launch on the Pacific island of Fiji and that the Greenland launch event will be held on Greenland (Denmark), but we can confirm that the Greenland GPU will use HBM memory. There is still no confirmation on the manufacturing process, but we would expect that Greenland ends in either 14nm GlobalFoundries process or TSMC's 16nm process. Greenland will be a part of AMD's next generation K12 APU, which means that this multiple Zen core APU will get some great graphics performance. It is not clear if Greenland is a part of the Caribbean Islands (Fiji) generation or if it belongs to a successor generation.

At this time we cannot confirm (or deny) whether or not Greenland will launch as a desktop card, too, and we can only speculate that Greenland is shrunk derivative of the Fiji generation architecture. 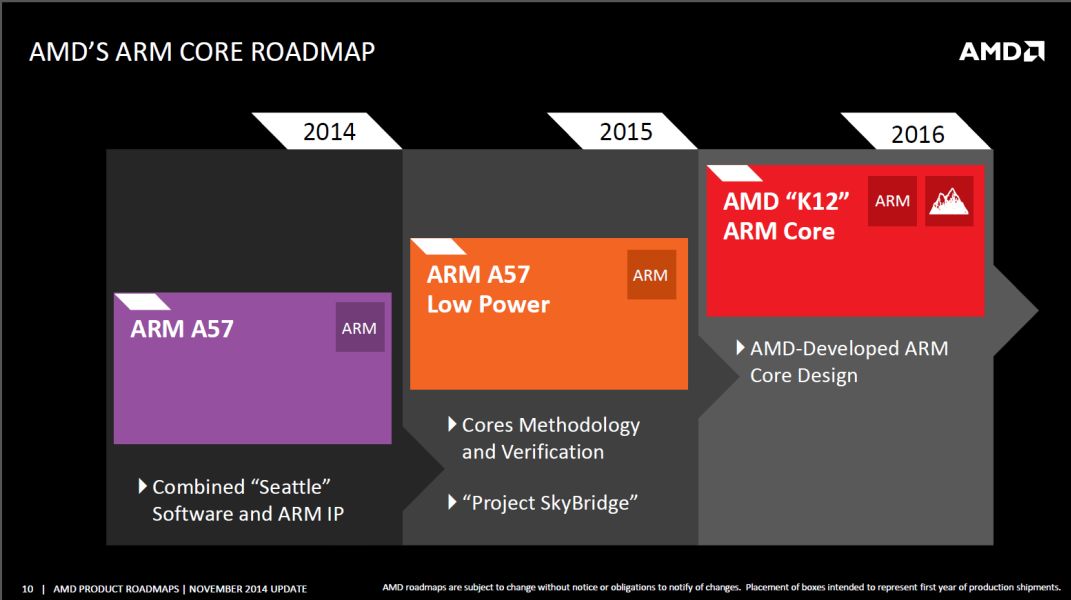 Details are limited, apart of the fact that Greenland can end up in the next generation APU such as K12, making the architecture quite scalable. High Bandwidth Memory combined with new K12 cores might create the fastest integrated product of all time, and let's not forget that AMD is putting a lot of emphasis on Heterogeneous System Architecture (HSA) and the compute side of things. With the help of HBM-powered Greenland that can end up with 500GB/s bandwidth, along with multiple Zen 64-bit CPU cores, you can expect quite a lot of compute performance from this new integrated chip.