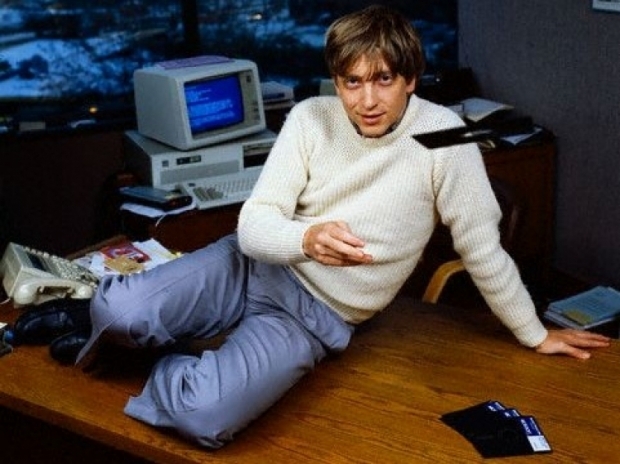 Software King of the World Microsoft has worked out a way to make its Office 365 product really unpopular with users by inserting  pop-up advertising within Microsoft Word documents.

Users were so shocked by the move that they contacted security companies believing that they had been hacked. The "Limited Time Offer" promotes three months of Microsoft 365 for "$$0.99" leading some to think it is a scam, with other users reporting different wording that claims signing up to Microsoft 365, "is like getting six subscriptions in one."

The news is the latest issue to affect Microsoft 365 and Office users in recent months as the company looks to drive more users towards its platform but will probably push them away. So far Vole's attempts to encourage users to Windows 11 show Windows 11 is running on less than a quarter of all PCs.

Microsoft had to back pedal on some plans to cut off some generations of Office software, with support originally set to end for Office 2016 and Office 2019 from October 2023, meaning users would be unable to use the software to connect to Microsoft 365 services, including Exchange Online.