Penny processors are finally with us 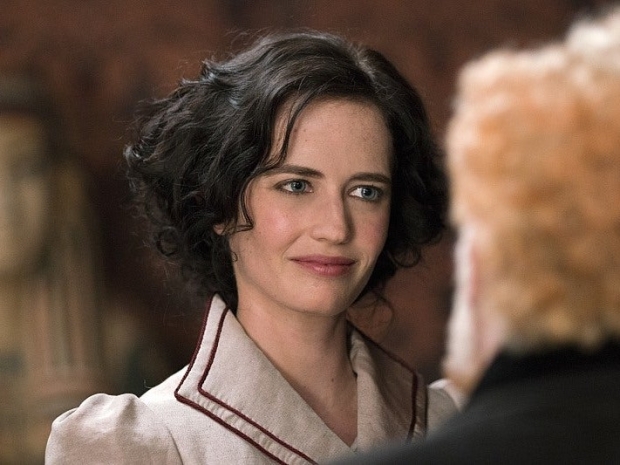 Apparently, they are not penny dreadful

Engineers at the University of Illinois Urbana-Champaign and British flexible-electronics manufacturer PragmatIC Semiconductor have made a plastic processor which costs less than a penny.

The problem, according to engineers, is that even the simplest industry-standard microcontrollers are too complex to make on plastic in bulk but now they have cracked it.

"Flexible electronics has been niche for decades," says Kumar. He adds that this yield study shows "that they may be ready for the mainstream."

They are big for product tracking and marketing so dont expect your coke bottle to start playing Doom yet, but it appears that things are getting there.