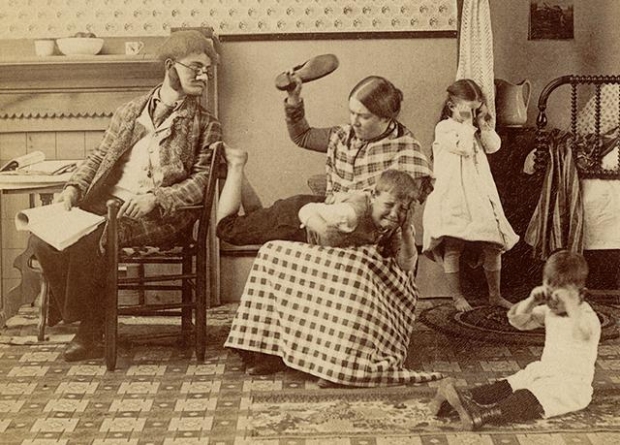 Teen mastermind, lives with his mum, probably in a bit of trouble

Cybersecurity researchers investigating a string of hacks against technology companies, including Microsoft and Nvidia, have traced the attacks to a 16-year-old living at his mother's house near Oxford, England.

Four researchers investigating the hacking group Lapsus$, on behalf of companies that were attacked, said they believe the teenager is the mastermind.

The teen is suspected by the researchers of being behind some of the major hacks carried out by Lapsus$, but they haven't been able to conclusively tie him to every hack Lapsus$ has claimed. The cyber researchers have used forensic evidence from the hacks as well as publicly available information to tie the teen to the hacking group.

The kid can’t be named for legal reasons, but goes by the online alias "White" and "breachbase." But it seems that Lapsus$ has a lot of brilliant teen developers. Another one is living in Brazil, according to the investigators.

There are seven unique accounts associated with the hacking group, indicating that there are likely others involved in the group's operations. The teen is so skilled at hacking — and so fast-- that researchers initially thought the activity they were observing was automated, another person involved in the research said.

What let the Oxford teen down was that his personal information, including his address and information about his parents, posted online by rival hackers.

When asked by hacks the hacker’s mum said she was unaware of the allegations against her son or the leaked materials. She said she was disturbed that videos and pictures of her home and the teen's father's home were included.