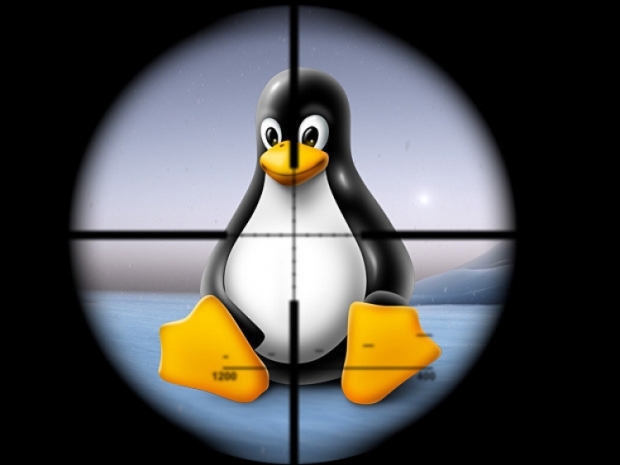 Up 35 per cent last year

The number of malware infections targeting Linux devices rose by 35 per cent in 2021, and it looks lie the writers want to recruit IoT devices for DDoS (distributed denial of service) attacks.

According to a Crowdstrike report in 2021 XorDDoS, Mirai, and Mozi were the most prevalent families, accounting for 22 per cent of Linux-targeting malware attacks observed in 2021.

Mozi saw an explosive growth in its activity, with ten times more samples circulating in the wild the year that passed compared to the previous one. XorDDoS use increased by123 per cent.

Malware confirms an ongoing trend that has seen huge increases in Linux malware families increased by 40% in 2020 compared to the previous year. In the first six months of 2020, there was a steep rise of 500 per cent in Golang malware was recorded, showing that malware authors were looking for ways to make their code run on multiple platforms.