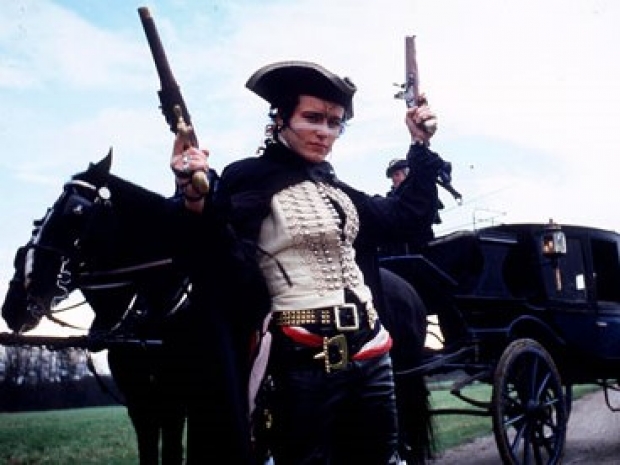 Police in Ukraine said this week they arrested members of a major ransomware gang.

The prolific ransomware gangs are believed to operate in Eastern Europe and Russia in particular.

Ukraine's cyber police announced they had arrested six people involved with Cl0p and seized a number of computers, cars and about five million Ukrainian hryvnias ($185,000) in cash.