US to get "future-proof" broadband in eight years 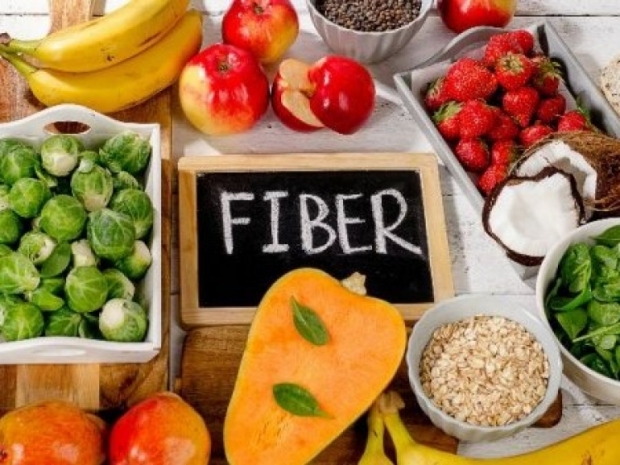 No word on "communist" proper healthcare

It turns out that future proof broadband is on President Joe Biden's shopping list and is part of his $2 trillion infrastructure plan.

In the small print in the plan, Biden sets aside $100 billion to accomplish this feat and the proposal states the plan won't just involve throwing more subsidies at America's deep-pocketed incumbents. So far giving the US telcos money to provide broadband has done nothing, so the Biden administration says it plans to "prioritise support" for broadband networks owned, operated, or run in concert with local governments.

Frustrated by limited competition and substandard service, some 750 US communities have built local broadband networks that studies have shown are faster and less expensive than those supplied by the big telcos.

"President Biden's plan will promote price transparency and competition among internet providers, including by lifting barriers that prevent municipally-owned or affiliated providers and rural electric co-ops from competing on an even playing field with private providers, and requiring internet providers to disclose the prices they charge clearly", the plan stated.