Developers dealing with more code than before 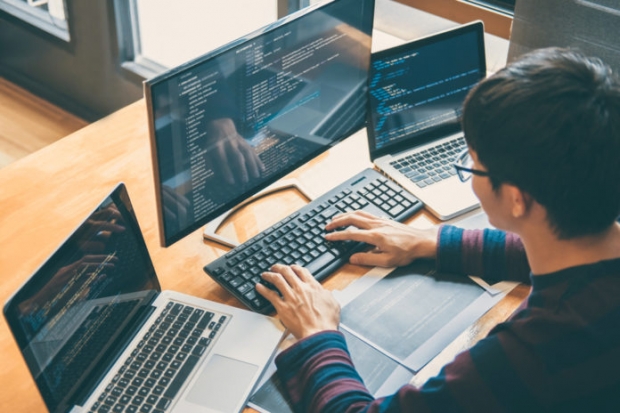 No, you are not just imagining it

Developers are being forced to handle more than 100 times the amound of code that they did a decade ago.

According to a report from Sourcegraph, a company specialising in universal code search, software has got bigger, more complex, and much more important in the past ten years.

When developers were asked how the size of the codebase across their entire company, measured in megabytes and the number of repositories, has changed in the past decade, over half (51%) of software development stakeholders reported they have more than 100 times the volume of code they had 10 years ago. And a staggering 18 percent say they have 500 times more code.

This won't surprise anyone who has noticed outfits sponsoring technology conferences and delivering presentations.