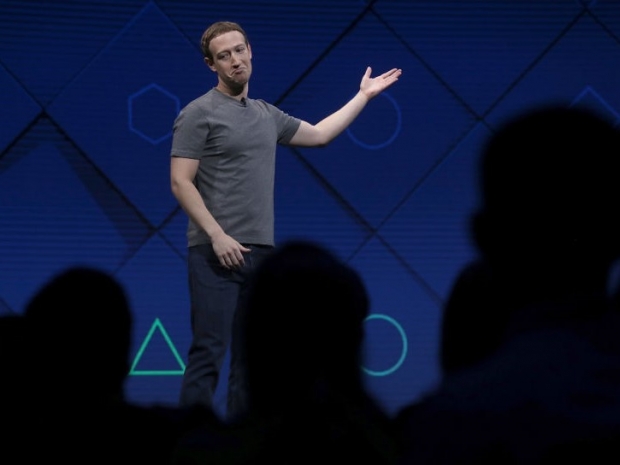 Shares of Facebook rose nearly five percent after the social network reported its third straight rise in the pace of quarterly sales growth as well as an increase in users.

The move is surprising as Facebook is at the forefront of the privacy debate and analysts expected that it would be losing users willing to had over their personal data to advertisers.

Some of the cocaine nose jobs of Wall Street were not that impressed with the figures and trimmed their expectations on the back of the news. Others thought Facebook was on the up proving that there is little consistency among analysts about Facebook.

The increased share price means that the outfit gained $26 billion in value.

Facebook, said that revenue would grow more slowly in the fourth quarter, at closer to about 20 per cent to 25 per cent, partly due to users choosing to limit the company’s ability to target ads to them using personal details.