Microsoft makes election software which is harder to hack 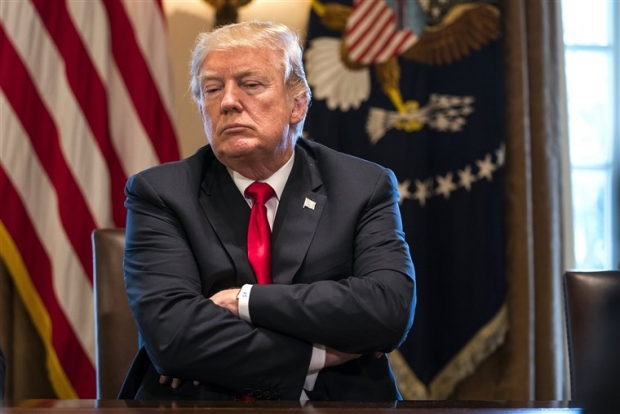 Software King of the World Microsoft has launched new software that makes it more difficult to hack elections, detects whether a cyber intrusion has occurred and determines whether the results are compromised.

Dubbed ElectionGuard, the free software could be tested in some US elections this year but won't be widely deployed in time for the US presidential election in November 2020.

Writing in his bog, Tom Burt, Microsoft vice president of Customer Security & Trust claimed the software will mean that it is impossible to 'hack' the vote without detection".

"It's very much like the cybersecurity version of a tamper-proof bottle. Tamper-proof bottles don't prevent any hack of the contents inside of the bottle, but it makes it harder, and it definitely reveals when the tampering has occurred."

Microsoft is developing the Defending Democracy software that protects campaigns, government agencies and think-tanks from phishing attacks and other hacking attempts. That technology already has stopped attacks against campaigns and organisations in the United States and Europe, the company said.

The open source program will be available in June on GitHub. It was developed through a partnership with Oregon-based Galois, which received a grant from the Defense Department. Microsoft also will partner with voting machine vendors such as Election Systems & Software.

Galois principal scientist Joe Kiniry said: “It's meant to be a model of a secure voting system that private companies can take and build. The system could have a wider deployment by 2024."

Joe Hall, the chief technologist at the Centre for Democracy and Technology said: "For voters, the most tangible thing they would see from this is they would now have the ability to track the ballot as it goes through the entire process. Like what voters have with packages, or pizza, it will say this is at this facility; it has been counted."