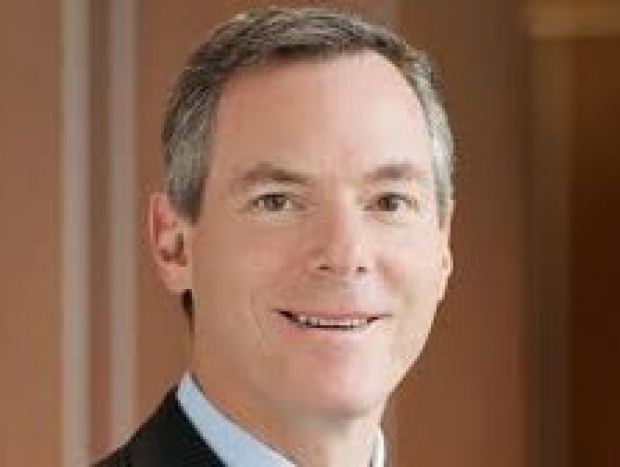 Paul Jacobs, who was ousted as Qualcomm's chairman in March,is doing better at attracting people interested in his cunning plan to take the chipmaker private than many expected.

When Jacobs announced his plan, many thought he would not get a hearing from the money men, but there is a rumour he has the backing of the likes of ARM, which SoftBank bought in 2016 for more than $30 billion, these people said. ARM's technology forms the basis for most processors used in smartphones and tablets, including Qualcomm's processors.

While ARM has denied that it has talked to Jacobs about a possible acquisition involving Qualcomm. Jacobs has hired two banks and lawyers to work on the deal, the people said. When the deal is completed, he is hoping for fewer than ten owners to be involved. Economic ownership might not align with control of the company. Jacobs, himself, owns less than one percent of Qualcomm.

Control will remain in the United States under Jacobs' plan, which he believes would allow the deal to avoid the kind of scrutiny that sank Broadcom's attempt to buy Qualcomm for around $120 billion. President Trump blocked that deal in March after the Committee on Foreign Investment in the United States expressed concerns over potential national security risks. Broadcom was based in Singapore, but has since re-domiciled to the United States.

According to CNBC, Jacobs has been working with CFIUS behind the scenes to address potential problems, which theoretically could arise if a large amount of the economic ownership comes from foreign sovereign wealth funds. The SoftBank-controlled Vision Fund includes a major investment from Saudi Arabia's main sovereign wealth fund.

Jacobs does not want to carve up Qualcomm but he believes he can only implement his plan for it as a private company, because shareholders will hate what he has in mind. One of the things he wants to do is settle the dispute with Apple because he has a strong relationship with Tim Cook. Jacobs plans to maintain Qualcomm's licence business, unlike Broadcom, which would have shut that piece down, the people said. Jacobs feels the licensing business is actually the strongest part of Qualcomm if operated correctly, the people said.

Jacobs' father, Irwin, was a co-founder of Qualcomm, and Paul Jacobs rose through the ranks to become CEO from 2005 through 2014. Steve Mollenkopf has been CEO since then, while Jacobs served as chairman. The board removed him in March after Jacobs informed them of his desire to take the company private.