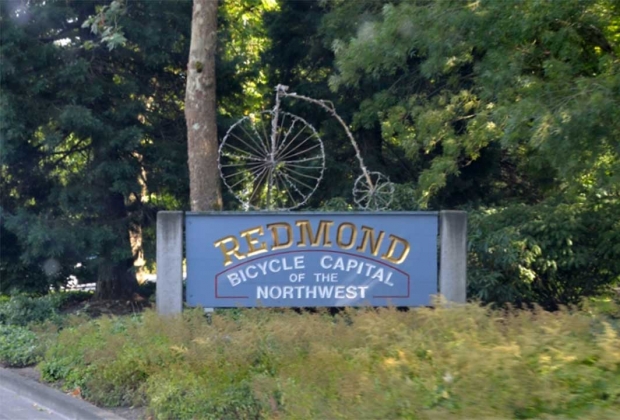 Software outfit Microsoft has U-turned over its decision to kill off support for Intel Skylake processors running Windows 7 and 8.1 next year.

The move was about as popular as the Boston Strangler with its business clients who hoped to be able to squeeze out a few more years out of older operating systems. It was pressure from some of the bigger Redmond clients who apparently gave Microsoft a Chinese burn until it agreed to stop being so psychotic about upgrading punters to Windows 10. It is one thing to hack off consumers with nagging upgrades it is quite another to miff big business.

Microsoft is now offering an extension of support to July 2018. That is still 18 months short of the January 2020 official end-of-life for Windows 7, and the October 2023 date for Windows 8.1.

Microsoft claims that Windows 10 is the best solution for users of Skylake machines. Kaby Lake will be Windows 10 anyway

But things are still not going well for Redmond on the Windows 10 Mobile which finally got a release last week, four months late. Despite promises in November 2014 that all Lumia handsets would support Windows Mobile 10, shedloads of handsets won't.

Even Blu Win JR LTE, which was advertising itself as upgradable to Windows 10 will not get any upgrade which should miff anyone who bought one. It seems that Microsoft really is scoring own goal after own goal when it comes to getting Windows 10 mobile out. At the moment it has to use every tool it has in its position to get a user base, but every time it just hacks more people off.