A Glass or two may boost battery life 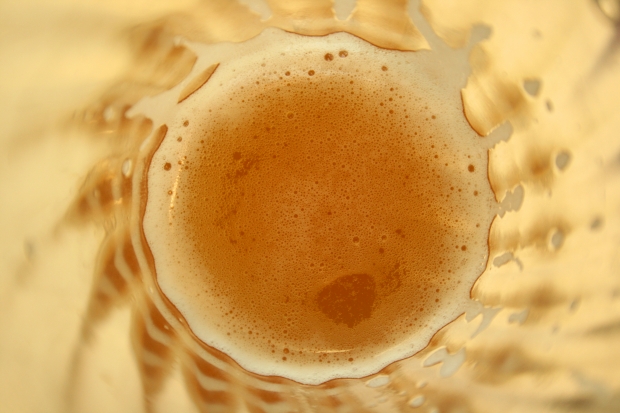 Searching for the solution at the bottom of a glass

Boffins at ETH Zurich have discovered a new type of glass material that could make a major difference to the life of batteries.

Vanadate-borate glass can be used as an electrode material in lithium-ion batteries to double the amount of time they last between charges, the researchers claim.
Researchers Semih Afyon and Reinhard Nesper are responsible for leading a the team of ETH researchers to the discovery.

The idea was to find material which could both store battery capacity effectively and take a frequent number of charge cycles, while staying stable enough to be viable for use in modern-day electronics.

Vanadium-based compounds were seen as a likely candidate because they can take more charge than materials currently used in cathodes. The problem is that they necome unstable after a few charge/discharge cycles because of their crystalline structure. To overcome this, the researchers mixed powdered vanadium pentoxide with borate compounds to create vanadate-borate glass – a material with a high capacity and stable structure.

Apparently it is cheap to make too.

"What we need is new chemistry and novel compounds to obtain safe, better and longer-lasting batteries," says Dr Afyon of the motivations behind the research. He added that the vanadate-borate glass compound his team has developed could extend smartphone battery life by 1.5 to 2 times and allow electric cars to travel 1.5 times further, though these numbers are still theoretical projections for now.

The group's work has been published in full in Scientific Reports and patents have already been applied for to enable the research to continue further. It could take between 10 or 20 years for the discovery made by Afyon and Nesper to actually appear in a consumer device.