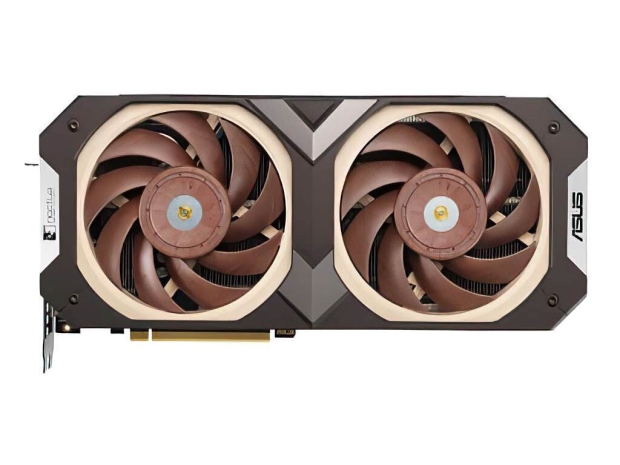 Although it was spotted earlier, the Asus RTX 3070 that was created in cooperation with cooling expert Noctua has been leaked online, by none other than the Asus Vietnam Facebook group.

While the card is still not officially launched, the posted pictures show a rather thick card that takes over three slots. It has a dual-fan configuration and the fans are similar to Noctua's NF-A12x25. It also features two HDMI and three DisplayPort outputs, as well as needs two 8-pin PCIe power connectors.

As the RTX3070-8G-NOCTUA has still not officially launched, we do not have any precise details regarding clocks or any other details, but we suspect that it could have a decent factory overclock.

Of course, it is left to be seen if this card would be available worldwide or to select markets, but it does look like an interesting graphics card for those that would love to match the graphics card with the rest of the Noctua colored setup. 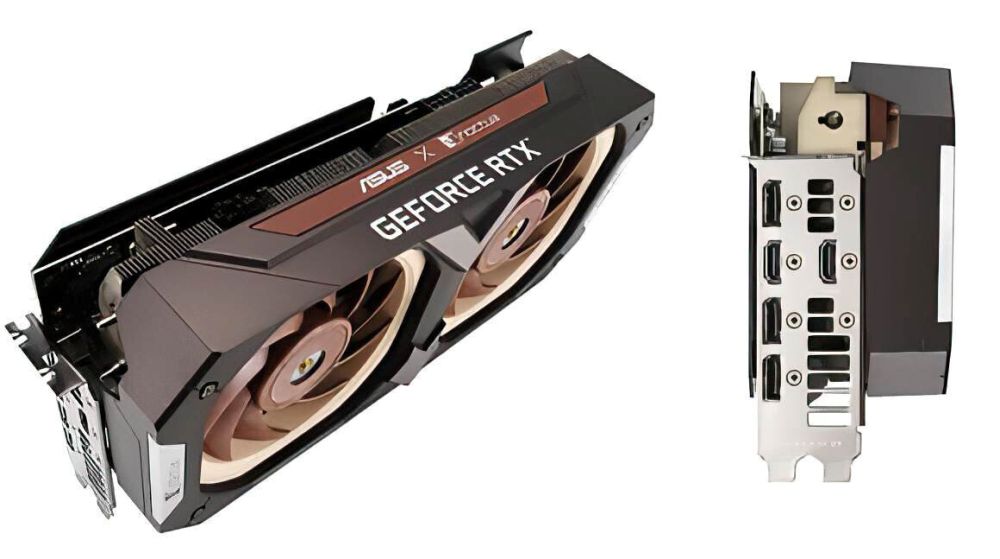