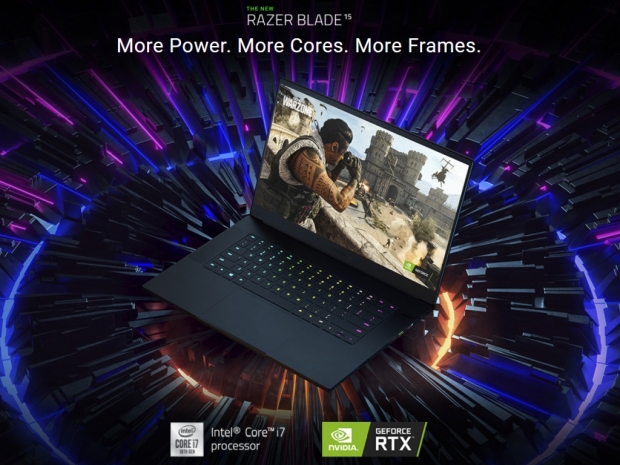 Following the launch of both Intel's latest 10th gen CPUs and Nvidia's RTX Super Mobile graphics cards, Razer has updated its Blade 15 laptop, giving a boost to both the Advanced and Base model versions.

In addition to the new hardware, Razer also updated the Chroma RGB lighting keyboard with Synapse 3, with a slightly different layout which includes an extended right shift and half-height directional keys. The Base model keyboard has single-zone RGB lighting while Advanced model gets per-key RGB lighting. 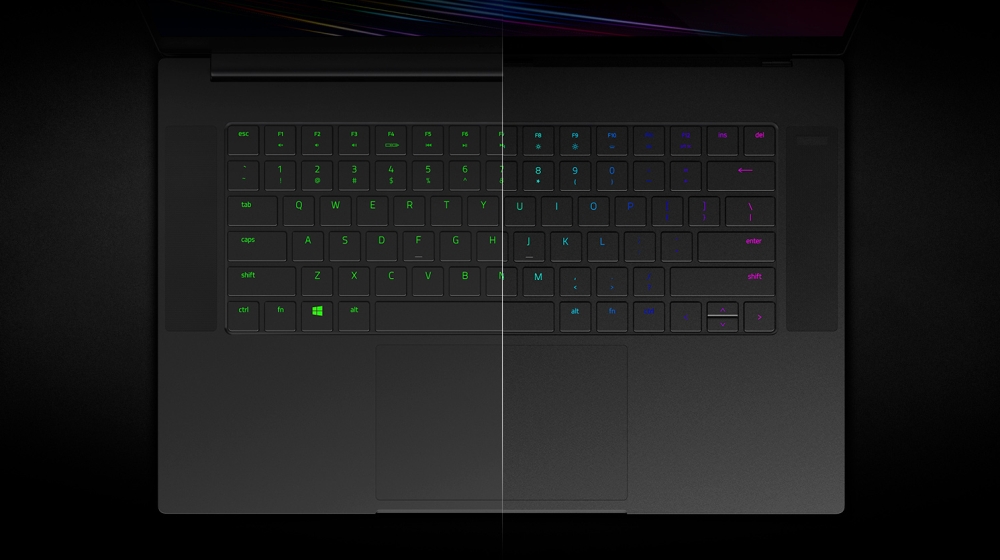 The new Razer Blade 15 also got an improved I/O, increased storage options and a new screen option for the Advanced model.

The Base model gets 6-core 10th gen Core i7 CPU

Bear in mind that the Base Model still uses the Advanced Heatpipe cooling system rather than the fancy Vapor Chamber one, which is reserved for the Advanced model.

Of course, the new Razer Blade 15 features Intel Wireless-AX201 with 802.11ax WiFi and Bluetooth 5.0, and Advanced Model gets a larger 80Wh battery, and you can still choose the 4K OLED Touch screen with HDR400 and Corning Gorilla Glass protection.

"The new Razer Blade 15 is simply the best laptop we have ever created," said Brad Wildes, Senior Vice President of Razer's Systems Business Unit. "We've added numerous cutting-edge features and user improvements that were requested directly from the community to make the Blade 15 more than just a great laptop for gamers, but a great laptop for everyone." 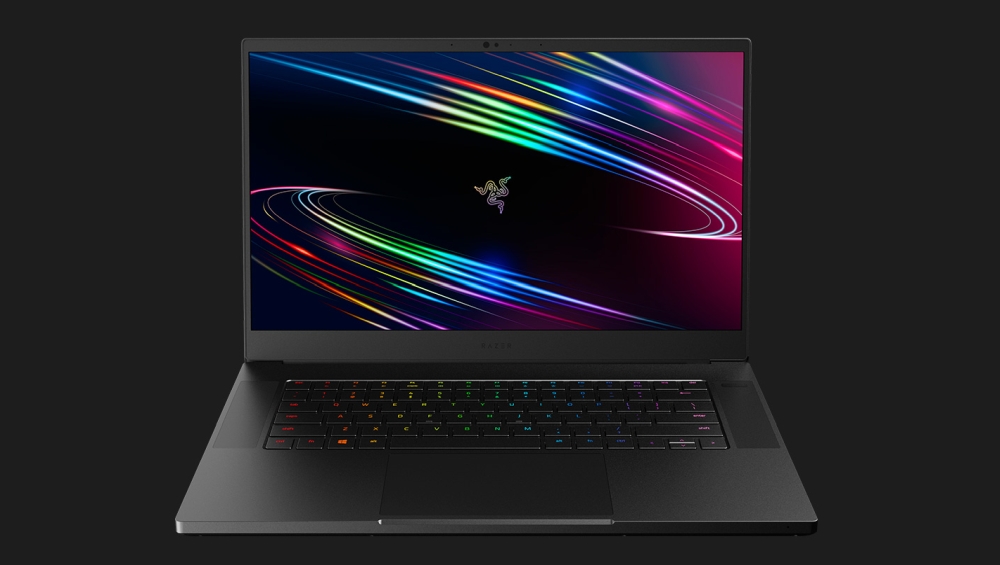 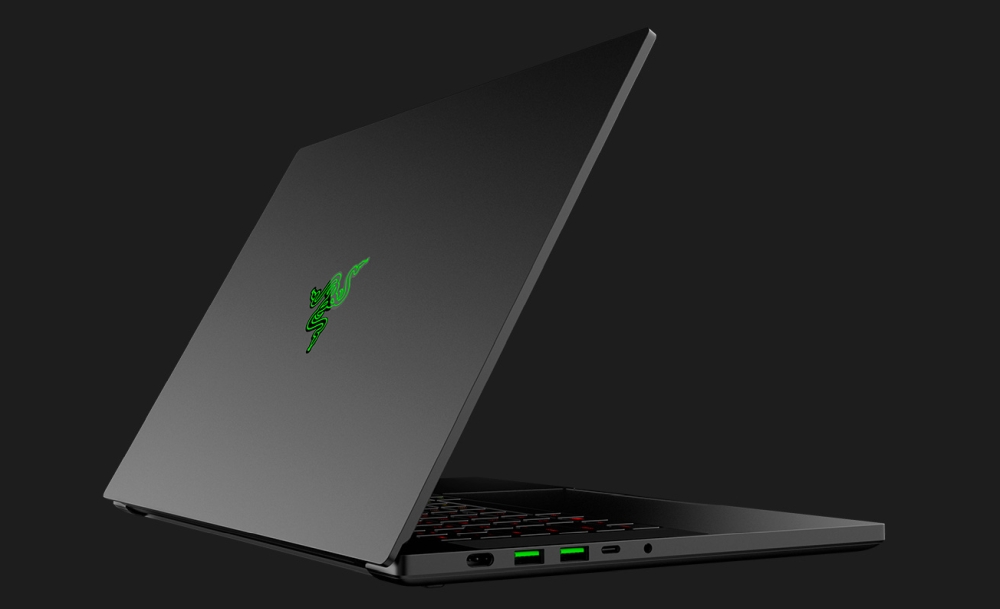